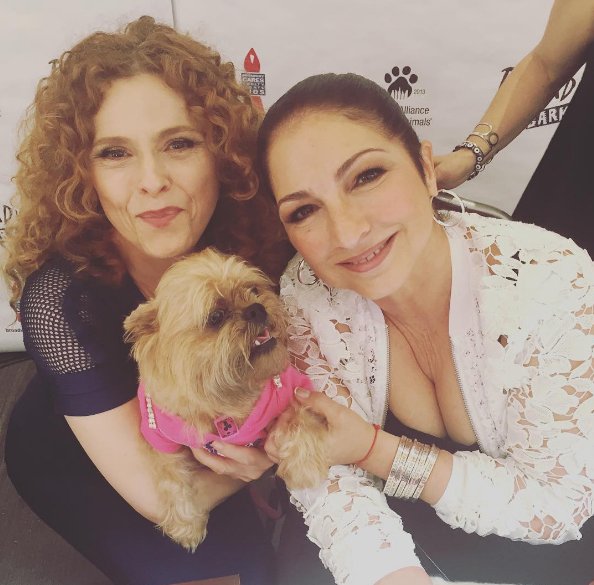 Broadway Barks Up A Storm Today

Broadway Barks Up A Storm Today 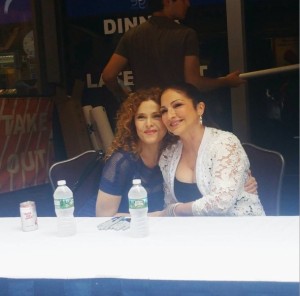 The 18th annual edition of Broadway Barks, the star-studded dog and cat adoption event is in full swing today. This free event, produced by Broadway Cares/Equity Fights AIDS, is held in Shubert Alley (located between 44th and 45th Streets, between Broadway and Eighth Avenues). Beginning at 3 PM attendees meet all the adoptable dogs and cats; celebrity presentations of adoptable pets will take place beginning at 5 PM and continue to 6:30 PM. 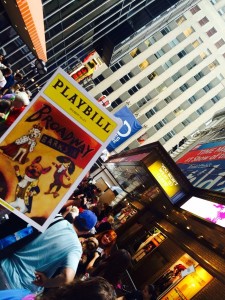 The afternoon will feature hundreds of adoptable animals from 27 animal rescue groups.

Celebrity participants already lending their support include the following: 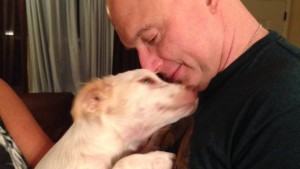 Leanne Cope (An American in Paris)

Alma E. Cuervo (On Your Feet!) 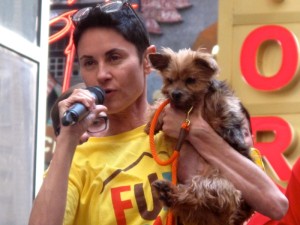 Jill Paice (An American in Paris)

Broadway Cares/Equity Fights AIDS is one of the nation’s leading industry-based, nonprofit AIDS fundraising and grant-making organizations. By drawing upon the talents, resources and generosity of the American theatre community, since 1988 BC/EFA has raised more than $285 million for essential services for people with AIDS and other critical illnesses across the United States.