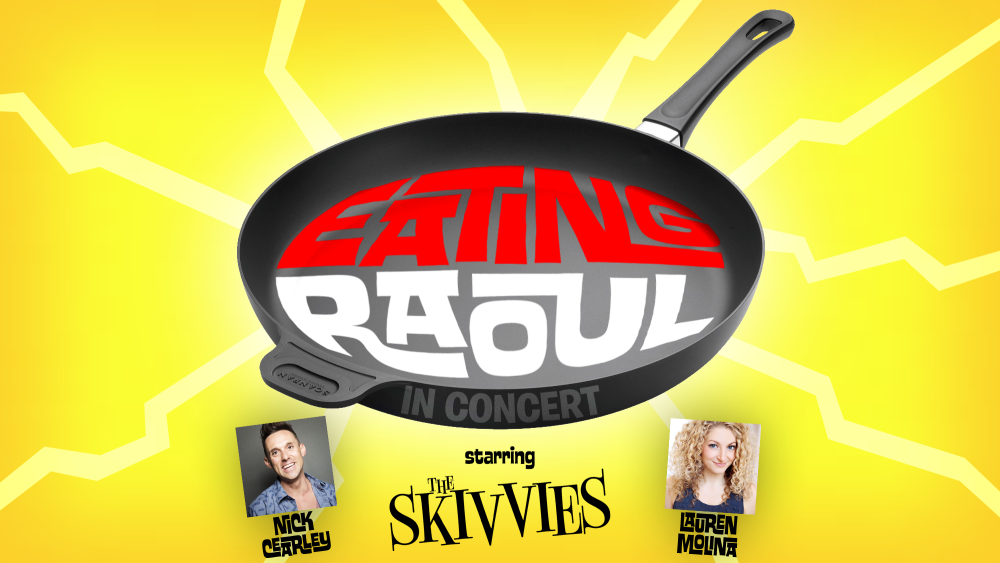 Feinstein’s/54Below, Broadway’s supper club, is pleased to announce that Raymond J. Lee (Honeymoon in Vegas, Anything Goes) has joined the all-star cast of Eating Raoul: In Concert. Based on the cult classic film, the musical featured a book by its original creator, Paul Bartel, lyrics by Boyd Graham and music by Jed Feuer.

Meet Paul and Mary Bland. They want to open a restaurant, but they need cash. How about luring sex addicts and swingers to their apartment, bopping them over the head with a frying pan and stealing everything they’ve got? Soon, they’re a financial success, but disposing of the bodies is becoming a problem. Enter their devious and handsome super, Raoul… 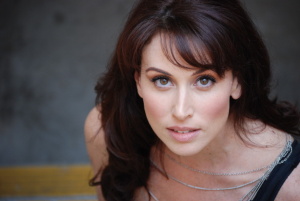 The Skivvies (Nick Cearley and Lauren Molina) lead an all-star cast featuring Matt Saldivar (The Wedding Singer, Honeymoon in Vegas, Peter and the Starcatcher) as Raoul, Raymond J. Lee, Lesli Margherita (Matilda, Dames at Sea), Leslie McDonel (American Idiot, Hairspray), Rob Morrison (Avenue Q, Nevermore) and more to be announced! The 7pm performance will be for those faint of heart… But at 9:30? No one knows what will happen!

From the team of Onward Victoria: In Concert, Eating Raoul features an exciting, catchy pop/rock score Musical Directed by James Horan. The evening is produced and directed by Steven Carl McCasland. It is presented in special arrangement with Samuel French, Inc.