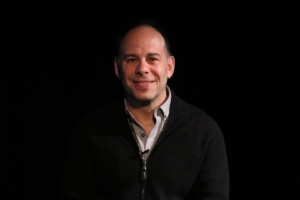 T2c sat down with this accomplished actor.

RossNovember 26, 2021
Read More
Scroll for more
Tap
Conversations With Lisa Howard
The Winter’s Tale: To Bare or Not to Bear