Get Ready For Michael Jackson on Broadway 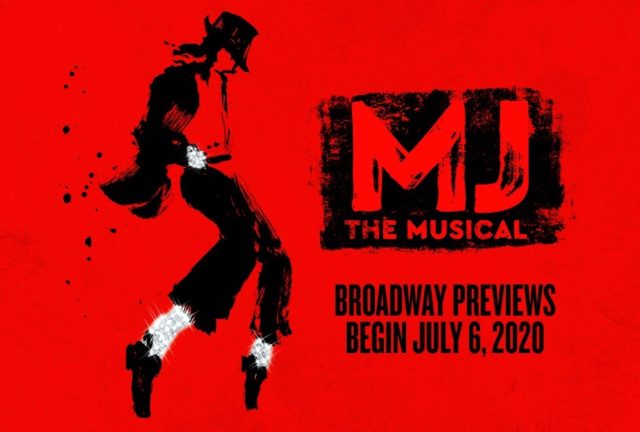 Get Ready For Michael Jackson on Broadway

the Broadway World Premiere of MJ The Musical (previously titled Don’t Stop ‘Til You Get Enough) will begin preview performances on Tuesday, July 6, 2020, at the Neil Simon Theatre.  Opening night is set for Thursday, August 13, 2020, at 6:30 p.m.

As previously announced, the new musical will feature a book by two-time Pulitzer Prize® winner Lynn Nottage and a score made up of some of the best-loved, top-selling songs in recording history. Tony Award winner Christopher Wheeldon will direct and choreograph.

MJ The Musical is currently in development at studios in New York City.