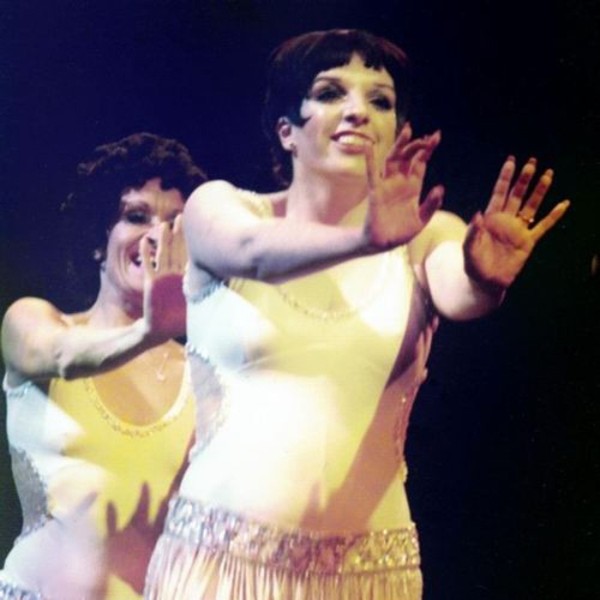 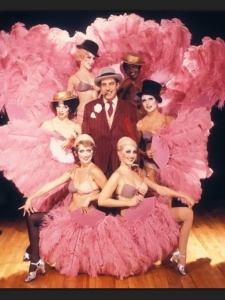 Jerry Orbach and the original cast of Chicago (1975)

The Broadway revival of Chicago is celebrating its 20th anniversary tonight at 8:00pm at the Ambassador Theatre. 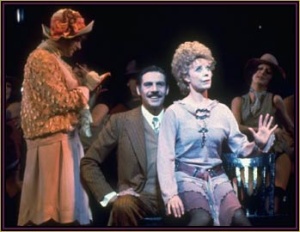 The original 1975 production ran 936 performances and the revival has run for over 8,300 performances. 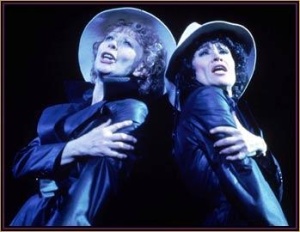 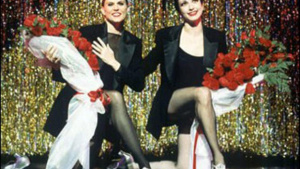 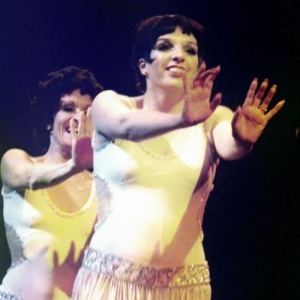 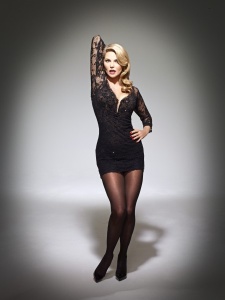 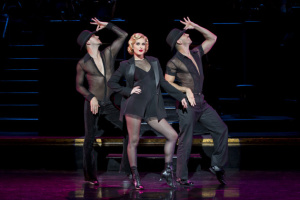 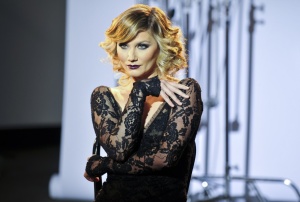 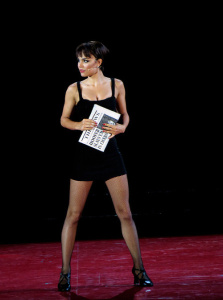