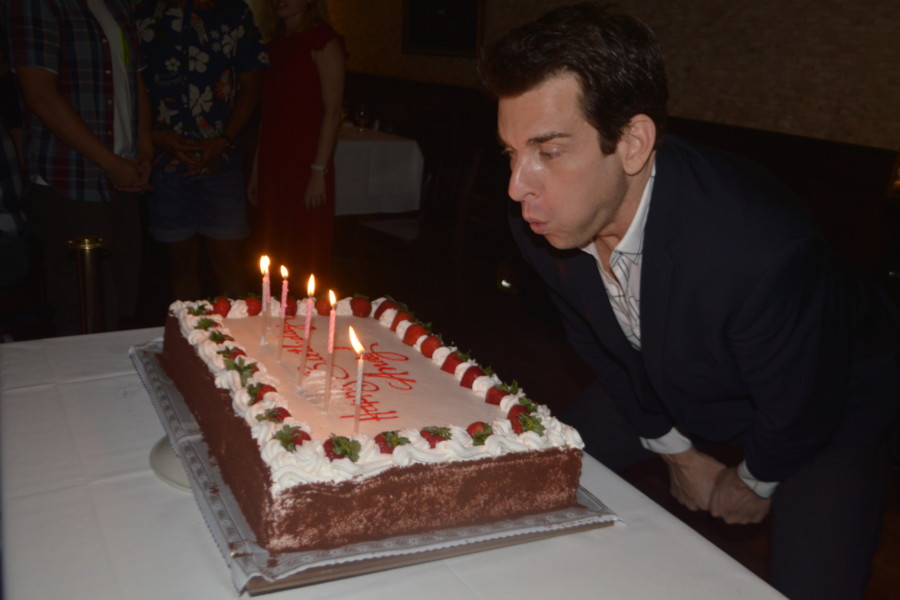 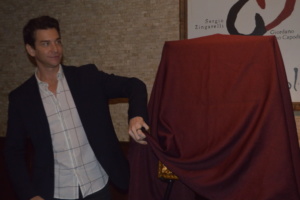 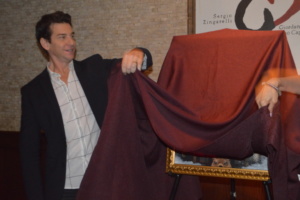 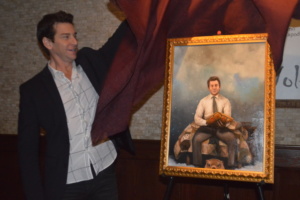 Andy Karl and Groundhog Day were honored with a portrait on the Tony’s di Napoli Broadway Wall of Fame on August 17. Groundhog Day, based on the 1993 film of the same name about a TV weatherman who relives the same day over and over again, ends its run September 17 at the August Wilson Theatre. The production will have played 32 previews and 176 regular performances upon closing. 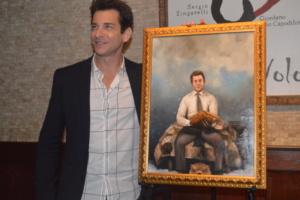 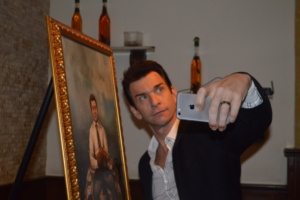 Andy Karl (Rocky, On the Twentieth Century, Legally Blonde) was presented with an early birthday cake. His birthday is August 29th. Karl received his third Tony Award nomination for his portrayal of cynical Pittsburgh TV weatherman Phil Connors, a role he created in the show’s London world premiere. Karl’s performance earned him the 2017 Olivier, Drama Desk, and Outer Critics Circle Awards for Best Actor in a Musical. The role was originated on screen by Bill Murray. 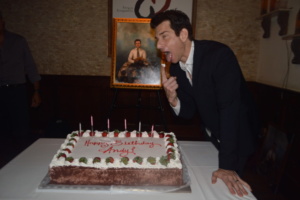 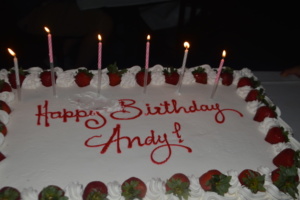 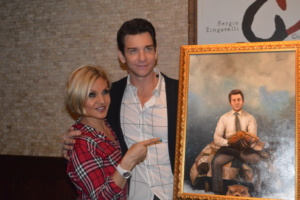 Andy Karl and his wife Orfeh 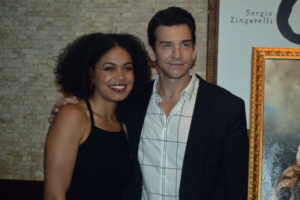 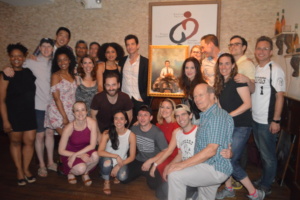 The cast of Groundhog Day 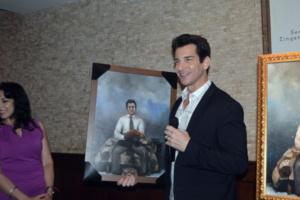 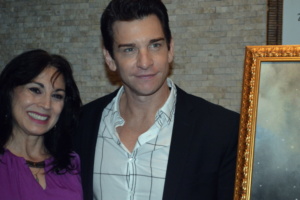 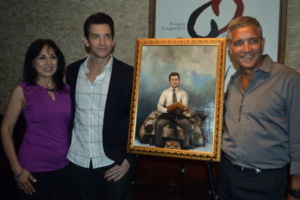 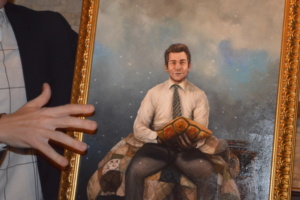 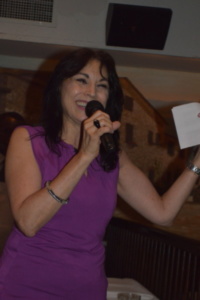 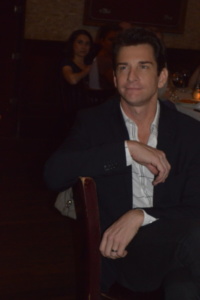 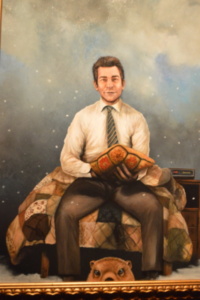 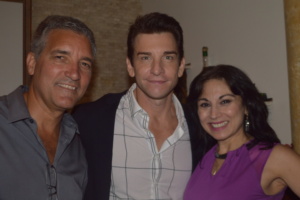 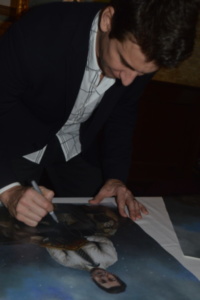 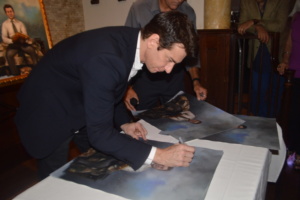 RossJanuary 28, 2023
Read More
Scroll for more
Tap
Denzel Washington Takes on Eugene O’Neill’s The Iceman Cometh For Broadway
Aisle Say on the Square: The Future is What it Used to Be