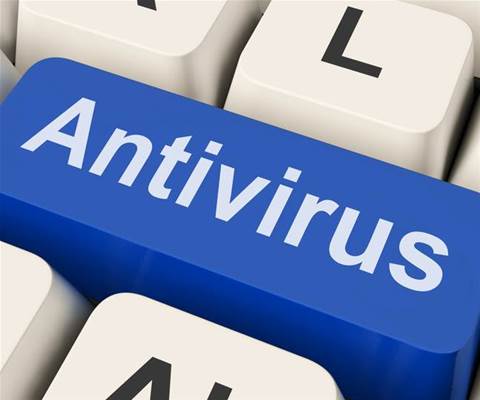 Antivirus software programs remain prominent in the tech market, but fewer people are buying them, despite the fact that scammers are more active than ever, and newer and more innovative ways to harvest personal data continue to emerge.

Of course, this begs the question, why do people feel they no longer need it, despite strong evidence to the contrary?

This article explores the reasons why many appear to have lost faith in antivirus software but also why it still has a role to play in keeping you safe online.

The expansion of the internet

In times gone by, antivirus software was the only defence against unwanted entities making their way into your device. However, these days, internet powerhouses such as Google and Facebook actively fight this themselves, and the positive effects of this trickle down to make the net safer for everyone else.

Clearly, these giants of the internet have far more power to tackle viruses that the likes of Norton and AVG Ultimate which are often sold along with a new PC. So you may wonder what I’m getting with AVG Ultimate, for example.

That said, new viruses are constantly emerging, and it’s almost impossible for your regular store-bought software to keep up. Essentially, your software cannot be programmed to deal with viruses that do not yet exist, so as soon as something new comes along, it’s unlikely that you would be protected against that.

However, you can increase the efficacy of your antivirus software by keeping it up to date and installing updates immediately, once they become available. This will ensure that you have the maximum protection possible at all times.

It’s also important to keep your operating system up to date, as this will also provide greater resistance against potential hackers for similar reasons.

In instances such as this, your antivirus software can (unintentionally) act like a virus itself, and be a great hindrance to you whilst online. That said, the decision whether or not to use antivirus software really is a matter of preference.

Browsing the internet completely unprotected can be a foolhardy approach, and you could argue that some protection is better than no protection at all. On the other hand, there are countless real threats out there that your antivirus software is absolutely powerless against, and in the age of heightened data protection legislation, it is becoming more and more the responsibility of the developer to ensure the online safety of their users 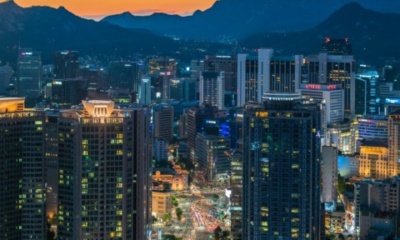 Why do you need to opt for building solutions? 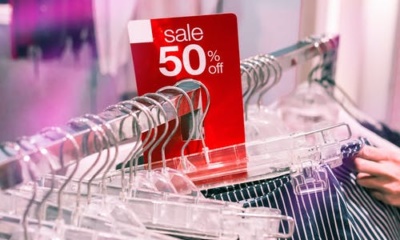 Brian C Jensen exposes the benefits of discounts in business 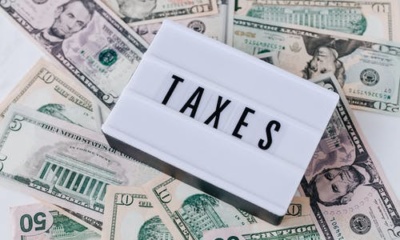 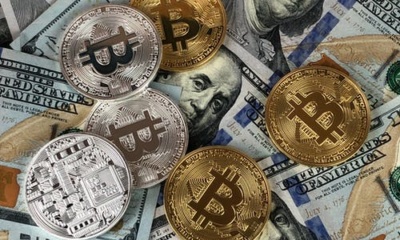 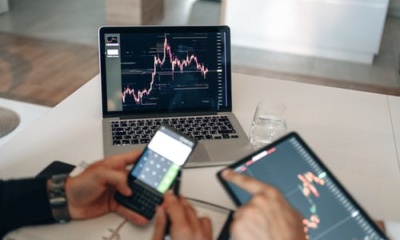 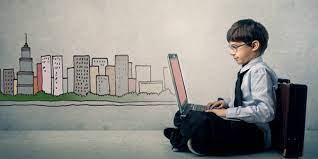 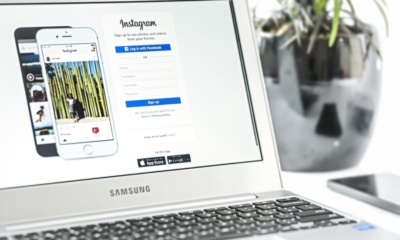 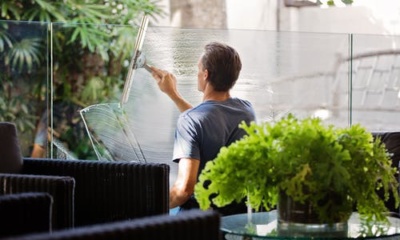 How to make the most of your house cleaning company?

WriterJuly 18, 2021
Read More
Scroll for more
Tap
How To Create A Blog For Nonprofits That Stands Out
Tip to Help You Choose Time Tracking Software for Your Business