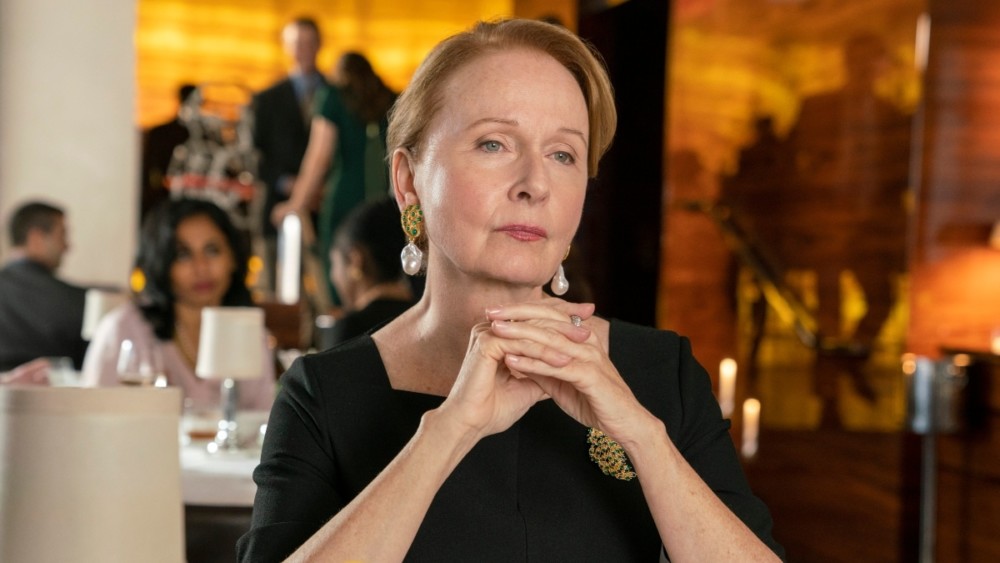 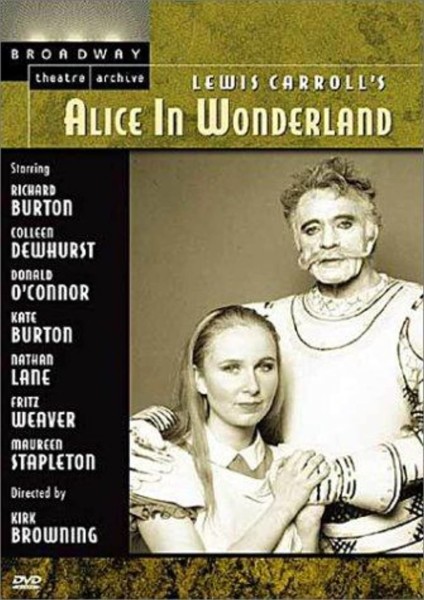 Kate Burton is a theater, television and film actress.  She can currently be seen in Inventing Anna on Netflix as Nora Radford, The Dropout on Hulu as Rochelle Gibbons, and The First Lady on Showtime as Hillary Clinton. She recently played the Ghost of Christmas Past to Bradley’s Whitford’s Scrooge in A Christmas Carol at The Ahmanson in LA. 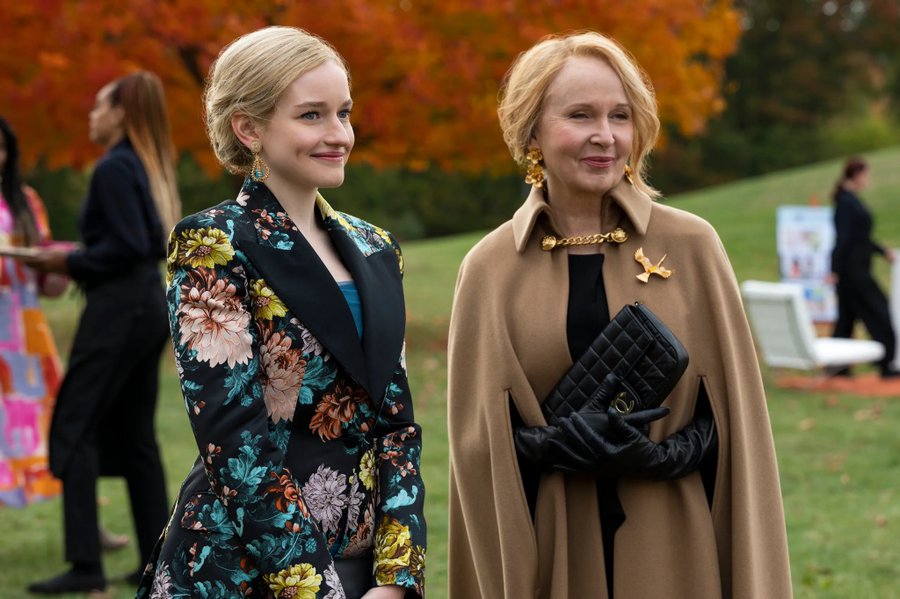 Kate is a full professor at USC and on the boards of Williamstown, Brown and Broadway Cares/Equity Fights Aids.  She will soon be seen in Bosch Legacy, Mosquito Coast and the film 892.  She has been nominated for three Tony Awards (Hedda Gabler, The Elephant Man and The Constant Wife) and three Emmy Awards (Grey’s Anatomy and Scandal).  A graduate of Brown University and The Yale School of Drama, she lives in LA and NY. 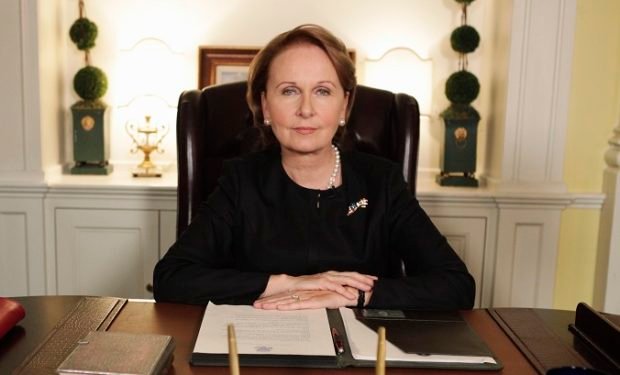 The interviewer, Lamb Foster Hirsch, will be speaking with Mr. Anderson about his work as well as the distinguished theatrical legacy of his grandfather.  Foster is a film historian and professor at Brooklyn College, and author of numerous books on film and theater.