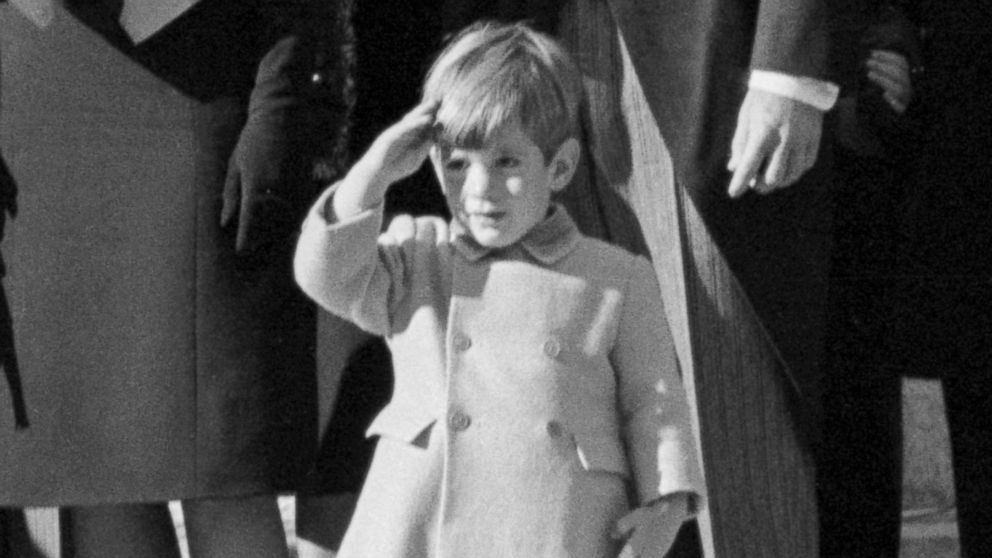 Do you remember where you were when JFK was assassinated? I do. I was watching Sheri Lewis and lamb chop as my mother dropped my breakfast and started hysterically crying. All I knew, is lamb chop was off the air. Now that I am older the significance of his death strikes a cord.

Who really killed this beloved President? Why was he killed? Were the CIA and FBI in on it? Those were the rumors even back then.

On November 22, 1963, our first Irish Catholic American President John F Kennedy was assassinated in Dallas, Texas. 60% of Americans voted for him as he brought his beautiful young family, laughter, culture, class and hope to the White House.

Kennedy was the skipper of the PT-109 in the Solomon Islands, his plywood boat was to be cut in half by a Japanese destroyer during night action. He was violently flung back onto the bridge. This event ruined his back for the rest of his life. He gathered his crew around him and saved a badly burnt crew mate by slipping a belt underneath his arms. By putting the belt in his teeth, he towed this man to land. For his valor, he was awarded the Navy and Marine Corp Medal and the Purple Heart.

In October 1962, there was the missile crises in Cuba. His generals wanted war, but he negotiated a settlement.

In 1963 he gave a nationally televised speech about Civil Rights, calling upon Americans to give equal rights, as this was a moral issue.

In 1964, Lyndon B. Johnson passed JFK’s Civil Rights Bill just as it was written by Kennedy.

On June 26, 1963, Kennedy warn that the Russians were infiltrating.

That August Kennedy signed the Nuclear Test Ban Treaty, which made the world safer. He would be killed 3 months later, his 2 year old son was left fatherless 3 days, before he turned 3.

Kennedy tried to lift a nation and push it forward and succeeded. Our hearts remember this President with love, as our nation faces this time of chaos, division, separation and uncertainty. What we need now is faith that things can and will be better.