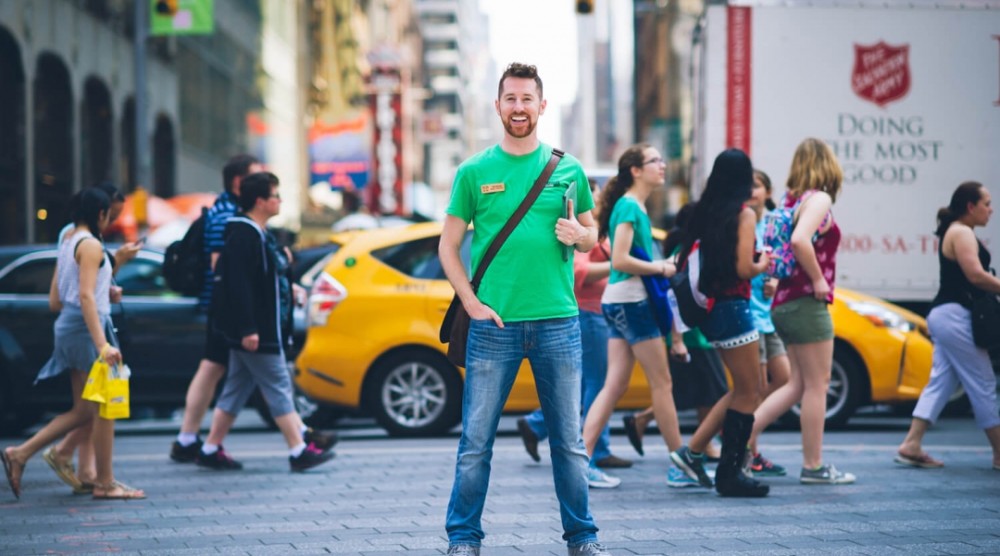 Broadway’s Beginnings is a virtual tour will explore all of the Broadway theaters at the southern end of the theatre district from 41st Street to 44th Street. Journey back in time with the Green Team Guides to Broadway’s early years full of roof garden theaters, tap shoes, and theatrical con artists. Learn the true difference between a Broadway theater and an Off-Broadway theater and revel in the secrets hidden in plain sight in some of Broadway’s most famous theaters. Tour-goers will hear how a show is created from the first rehearsal to opening night and all of the craziness in between. And, of course, we’ll explore the spirits that may still be lurking in the shadows backstage with a few unbelievable ghost stories. With rarely seen photographs from years of research, tour-goers will see Broadway’s past and present merge before their eyes — from the comfort of their own home!