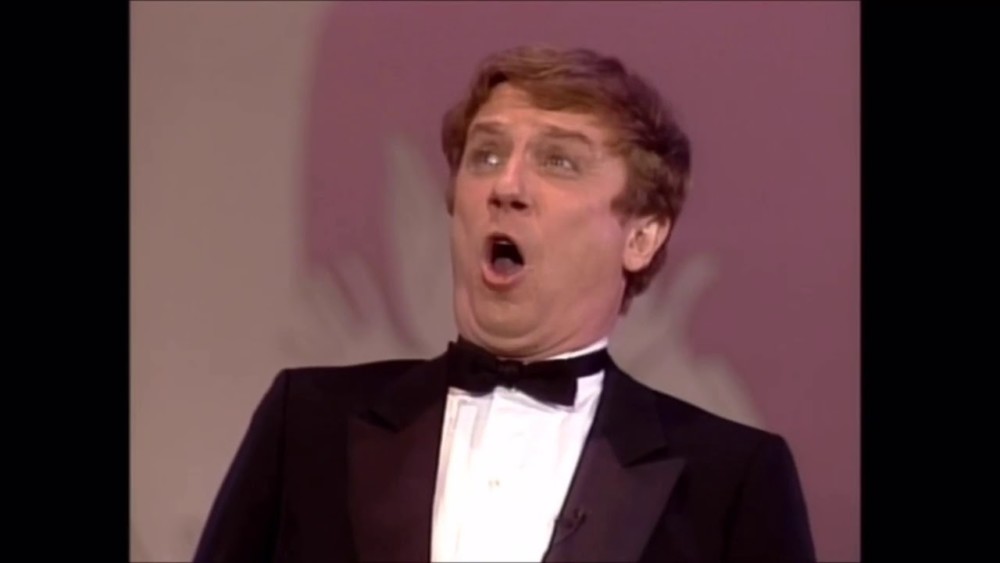 The Stonewall uprising was a response to a police raid that began in the early morning hours of June 28, 1969, at the Stonewall Inn in Greenwich Village. People fought back when the police became violent. The riots are widely considered to constitute one of the most important events leading to the gay liberation movement. A year after the uprising, to mark the anniversary on June 28, 1970, the first gay pride marches took place in New York, Los Angeles, and San Francisco.

Today, LGBTQIA Pride events are held annually throughout the world toward the end of June to mark the Stonewall riots. This year marks the 50th anniversary of the NYC Pride March.

Here at T2C we