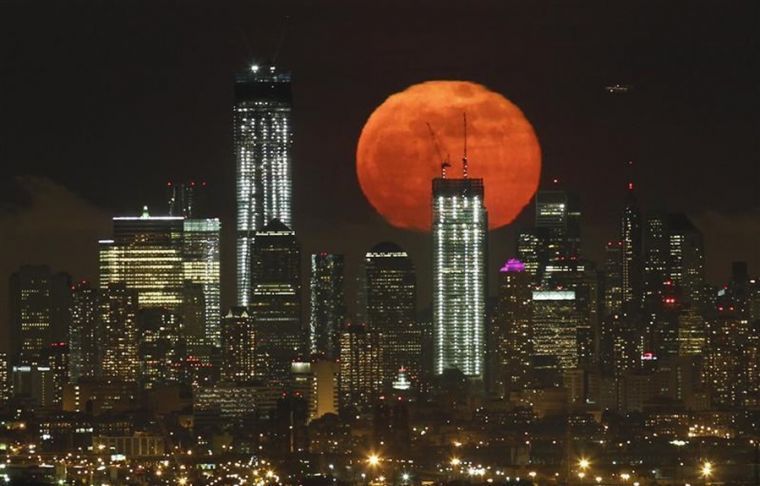 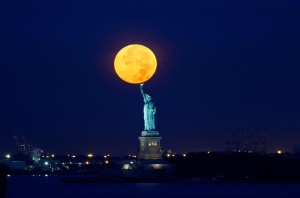 Tomorrow morning Monday, November 14th at 5:52 AM PST, we’ll witness the full moon which will appear bigger and brighter in the night sky than it has in nearly 70 years. But it’s not only the rarity of this Full Moon that makes it so notable.

It brings with it plenty of important cosmic messages to keep in mind during the manifesting window between 11/11 and the end of our current 9-year cycle.

Super moons occur about once every 14 months on average. this supermoon is extra super because the moon will be even closer to Earth than usual. At its closest approach, the moon will be 221,524 miles from our planet, compared with an average distance of  238,900 miles.

Astrologically you can expect super news, even super events, at a personal level and universal level! Not only extreme natural disasters (large earthquakes) but man made tragic events! 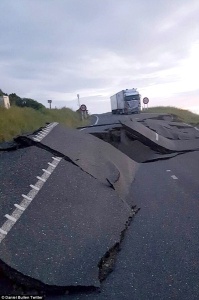 Nigel Antony Gray warned on a Facebook posted dated November 6th, for people to “watch for a major earthquake on November 14th and a  couple of days either side.” He claimed because the moon was closer to Earth than it had been for many years, its gravitational pull would be greater, making a quake ‘quite possible’. A A 7.5 magnitude quake struck near Christchurch, New Zealand November 13th, in the evening.This rare Super moon falls in the sign of Taurus, which represents illumination. Taurus energy waking up  in order to awaken to our fullest potential. Now is the time to look at your goals, dreams and wishes. This Taurus energy will bring a calming that is so needed. Emotions were high leading up to this Full Moon due to the all the watery planets.  We will be given a newfound clarity.

Self worth, security, finances need to be thought about with a practical head and a goal of abundance. Full Moons expose wounds so they can heal.

The Taurus Super moon will bring closure and a understanding that will show you the world is not all it seems and hope does abound. 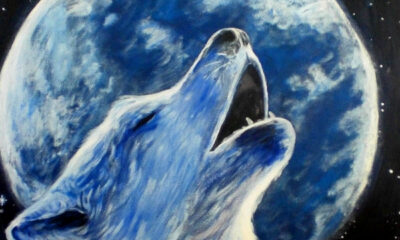 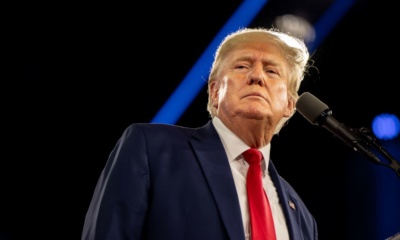 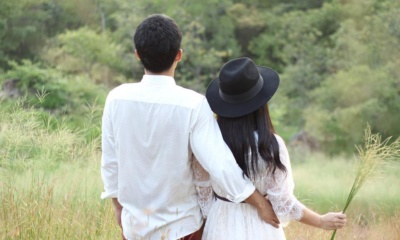 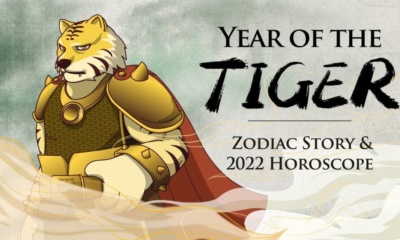