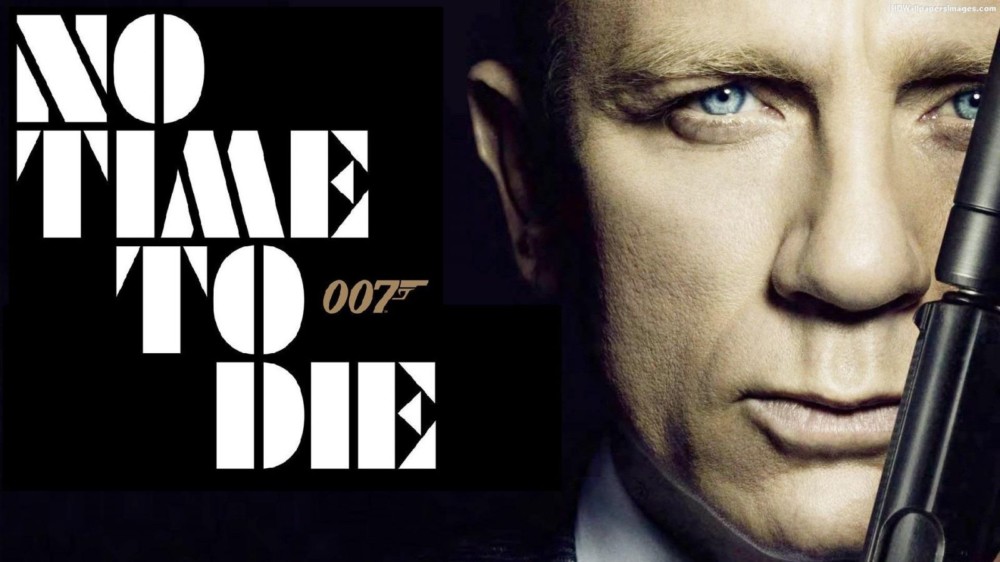 BOND STALLED … AGAIN — I don’t want to say we called it, but re SHOWBIZ 411 this morning:

Poor Barbara Broccoli. I could say she’s ‘steamed.’ But she’s too nice to make puns on her name.

Nevertheless, the beleaguered producer of the James Bond movie franchise is about to see the latest installment moved again.

“No Time to Die,” directed by Cary Fukunaga, I’ve confirmed independently is on its way from its April opening to November. Again. Is this deja vu all over again? Yes. Remember, “No Time to Die” was supposed to open in April 2020, then moved to November 2020, then to April 2021.

But theaters in New York and Los Angeles are closed, the pandemic is raging everywhere, and Billie Eilish– who recorded the title track– is a year or two older by now.

Why not stream it? MGM tried that, and offered it to the big guns, but no one wanted to pay $600 million for the rights.

Anyway, we want to see “No Time to Die” on big screens. No TVs. We can wait. Once the vaccine takes old Gunder Biden, the theater business will come roaring back after Labor Day.

Not to add any more fuel to the fire: But it’ll be really interesting to see if, #1: this date actually sticks, and, #2: will audiences flock to the theaters to see it.

I have a nagging doubt that audiences will not rush to see this film … all these months later. The trailers have been great, but don’t forget people have been viewing them at home.

MGM, which is for sale, tried to go the streaming route, but I understand the price was a somewhat unrealistic $600 million … Ouch!

That’s a shame, because from what I’ve heard is that No Time To Die is a must see flick Stay tuned!

WHEN BOB MET BETTE — (from Far Out Magazine) In a bid to fill the void left by live music amid the current social distancing measures, we’re revisiting rare audio tapes of Bob Dylan and Bette Midler working together in the studio back in 1975. Here, we’ve unearthed an outtake featuring the duo jamming on “You Really Got A Hold On Me.”

The initial plan for their time in the studio was for Midler and Dylan to record their rendition of “Buckets of Rain,” a duet which would ultimately feature on Midler’ third studio album Songs for the New Depression.

As pointed out during the larger recording, Midler seemed a little hesitant at first, telling Dylan: “I can’t sing ‘I ain’t no monkey’,” before he manages to gently persuade her to take part. However, with Moogy Klingman backing them up on the piano, the duo soon settles into their rhythm.

“You Really Got A Hold On Me,” originally written by Smokey Robinson and became a major hit in 1962, remains today as one of Robinson and The Miracles’ most well-known songs. While The Beatles put their own spin on the song in the years that followed its release, we have decided to focus on this raw clip of Dylan and Midler.

The audio of their take on “You Really Got A Hold On Me” opens up with Dylan saying: “We’ll do that one, I like that song. Yeah, I’ll sing with you.”

Midler, clearly excited about Dylan’s forthcoming approach, replied: “Oh you will?! How does it go again?” After a little stumbling over the words initially, they role straight into their unique cover. Enjoy the audio:

SHORT TAKES — We just finished up the 8-episode Flight Attendant (based on the novel by Chris Bohjalian) on HBO Max and though we love Kaley Cuoco, it sure was a lot to take in. With at least three other subplots going on (and, a lot of interior conversations) it was a bit difficult to follow. That said, with first-class production values; a terrific Saul Bass-ish opening credit sequence and great turns from Zosia Mamet and Rosie Perez, it was well worth the ride. The show (produced by Cuoco’s company) was a bona fide hit and was renewed for a second season. Bravo! … Next Tuesday, the 19th is National Popcorn Day. I recommend heartily Garrett Popcorn’s Chicago mix … Headline Of The Week”:

With news breaking about Nicole Kidman and Javier Bardem essaying Lucille Ball and Desi Arnaz in a forthcoming film by Aaron Sorkin, gossip-maven Cindy Adams declared: I once wrote what Lucille Ball and Monica Lewinsky had in common: “They both like a good Cuban.” … The California Music Hall of Fame has re-set it’s induction ceremony (Micky Dolenz) for October 22 …

Last week’s Law & Order: Special Victims Unit with Raul Esparza (Sightless In A Savage Land) was exceptionally good. It started off with a New Year’s celebration that was terrifically well done and then evolved into the crime of the week. Esparza (reprising his role as DA Raphael Barba) was just superb. Just for the record, running the show this years (and last) is Warren Leight, who IMO did such a brilliant job with Law & Order: Criminal Intent with Vincent D’Onofrio. That show, all these years later still holds up brilliantly … Buddy Branch (Romeo Delight) guests on Zach Martin’s NEW HD show tomorrow … And, David Chase’s The Many Saints of Newark, prequel to The Sopranos, is not opening in March. Warner Bros. has moved it to September 24th.