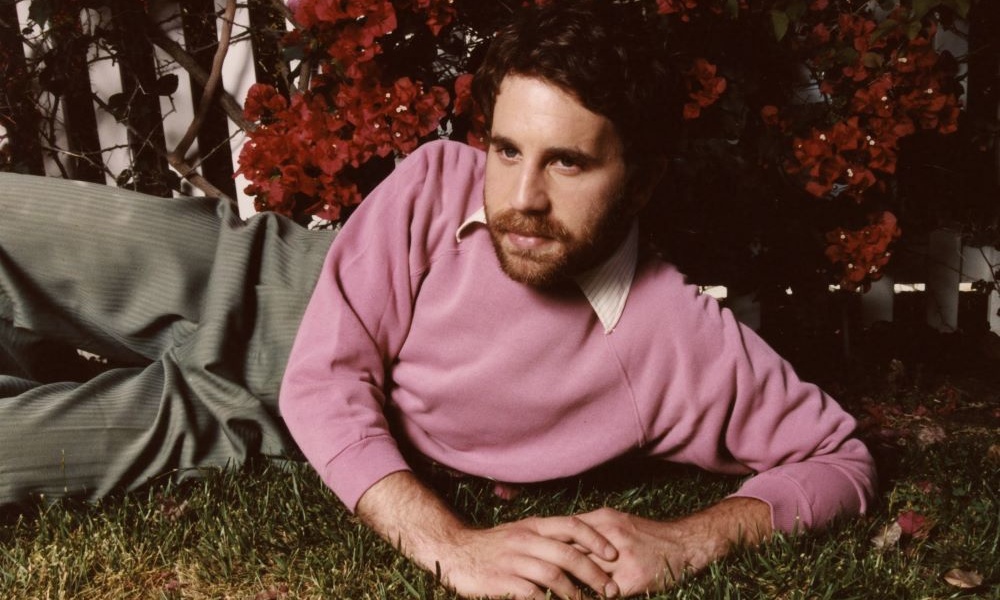 AS A MATTER OF PLATT — I  like Ben Platt. I know his father. He was great in the original Dear Evan Hansen, but I must have seen him at least eight or nine times on NBC’s Today Show. He was on again Friday, promoting a new album, with a new very cute haircut. But, are his records selling?

To tell you the truth, I really can’t think of another artist who’s been so heavily promoted, but I never hear his music anywhere … except on the Today Show.

The term sweetheart deal does come to mind. Platt is talented for sure, but I really think all this promo might be actually hurting him. I almost can compare it to the Simone Biles situation. NBC, which had the exclusive rights to the Olympics,kept reporting on her problems … but, weren’t they responsible for most of them?

Non-stop coverage of her certainly was the culprit. Sometimes too much is enough. I don’t know when Ben is getting his instructions from, but he night want to look elsewhere.

MADDOW ON THE MOVE? — A headline on Friday’s Daily Beast had MSNBC’s Rachel Maddow pondering a move from her perch on the network, as her contract runs out. Listen, she’s not going anywhere. She’s become a huge star and the start of the station.

Trump made her a star and she always had the inside skinny first. I’m actually surprised Cuomo didn’t go on her show before his somewhat embarrassing press conference.

Face it; she’s MSNBC’s #1. Check out the story:  https://www.thedailybeast.com/rachel-maddow-considers-leaving-msnbc

THE BIG FINN RIP — (Via Celebrity Access) Mike Finnigan, a keyboardist, vocalist, and session musician who performed with an impressive array of artists including Buddy Guy, Bonnie Raitt, Crosby, Stills & Nash, and Jimi Hendrix, has died. He was 76.

A source close to Finnigan’s family said he succumbed to kidney cancer on Wednesday morning at Ceder Sinai Medical Center in Los Angeles.

A native of Ohio, Finnigan attended the University of Kansas on a basketball scholarship. He started to perform professionally when he was 19, relocating to Wichita to perform with The Serfs, which started as a house band at a local nightclub.

In 1969, he joined the Serfs in recording their only album, 1969’s “Early Bird Cafe” and toured with the group.

During a trip to New York City, Finnigan landed a gig as a session music with Jimi Hendrix as he was in the studio recording the legendary album “Electric Ladyland.”

Finnigan’s other collaborations in the 1970’s included performances with Dave Mason, Big Brother & The Holding Company, and Peter Frampton, as well as Jim Kreuger and Les Dudek, with whom he formed the band Dudek, Finnigan, and Krueger.

Finnigan later partnered with Dudek and singer Cher to form the band Black Rose, which performed around Los Angeles as an independent act before signing with Casablanca Records.

They released only one album, the eponymously named Black Rose, which also featured Gary Ferguson, Warren Ham, Rocket Ritchotte and Trey Thompson. However, the album gained little traction with fans and the group parted ways the following year.

Through the 1980s, Finnigan was a much sought-after musician, recording on multiple albums with Crosby, Stills & Nash, including “American Dream,” and “After The Storm,” as well as with artists such as Joe Cocker (Hymn for my Soul).

He also provided keyboards for the legendary blues and soul singer Etta James for more than two decades.

Finnigan’s performances with Taj Mahal and the Phantom Blues Band earned him not one but two Blues Music Award (formerly W.C. Handy Award) and he was nominated twice more in the ‘Pinetop Perkins Piano Player’ category in 2013 and 2014.

In addition to his music, Finnigan was an outspoken political commentator and a regular contributor to the blog Crooks and Liars.

Finnigan is survived by his wife of more than 50 years Candy Finnigan and their two children.

I had the absolute pleasure of seeing Finn with Dave Mason numerous times; next to drummer Rick Jaeger and guitarist Kreuger, he was just masterful. Crosby, Stills & Nash used him brilliantly and he recorded with Stills numerous times and appeared in his many bands. Check out this CS & N performance of “Wooden Ships” at the Universal Amphitheater – first watch Stills’ brilliant guitar and then watch his interplay with Finnigan. Just amazing.

The Killers got just a sensational review (4 out lof 5 stars) in London’s Guardian for their new album Pressure Machine. I’ve loved this band since their debut  in 2001 …. can’t wait to hear. Check the review out here: https://www.theguardian.com/music/2021/aug/15/the-killers-pressure-machine-review-brandon-flowers-utah-childhood …

Classic Song of The Week: “Go All The Way” by The Raspberries. From 1972. Enjoy https://www.youtube.com/watch?v=R5u25XGGo-E … Stevie Nicks just moved her 6-shows to 2022 … Tomorrow night at The Tina Packer Playhouse in Lenox, Massachusetts, Robert Miller and his PGS outfit headline a benefit for Shakespeare & Company … Romeo Delight live at the Pennypack Music Festival at Cannstatters Wednesday 8-18 – 7:00 PM – http://www.pennypack.org/ Also, did you know that Romeo Delight is the #1 most viewed East Coast Van Halen tribute band on YouTube. Congrats … HAPPY BDAY AUGUST (KID CREOLE) DARNELL!