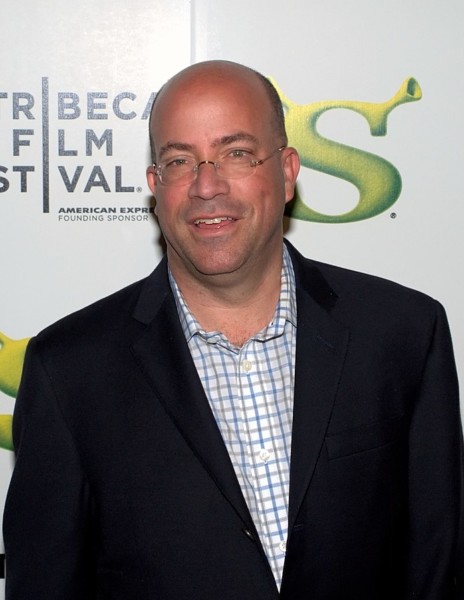 THE Z WORD — I never knew Jeff Zucker all that well, but I must say his rise in the media business was nothing sort of extraordinary. He definitely re-built NBC’s Today Show – with Matt Lauer and Katie Couric- into a formidable product. I love Savannah and Hoda Kotb, but the show’s just a shadow of its former self IMO.

The Today Show during the Zucker-period reined supreme. His ascent to CNN was also rather remarkable. I must say that I always felt he was a modern-day Roger Ailes. Despite what you may think about Ailes and his eventual tumult, you had to respect what the guy had done (CNBC; Fox News). This latest revelation about Zucker and a relationship that he didn’t properly disclose is odd. As the truth is that almost everyone knew about it, but the fact that he didn’t properly disclose it, thereby giving Warner CEO Jason Kilar the means to have him resign. Behind teh scenes, the two men did not get along –  the two reported were like fire and gasolinetogether.

Even wags at CNN admitted the punishment did not fit the crime? And, was Chris Cuomo somehow involved?

Knowing Zucker, this could all be some sort of insider-game plan he has masterminded. He wasn’t happy at CNN, yet it was a position befitting him. I don’t think the story is over. Stay tuned for sure. I’d never, ever count him out. 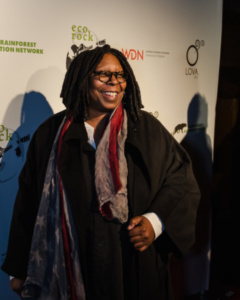 WHOOPI CUSHION — This isn’t the first time Whoopi’s stepped in it. She’s not the friendliest person in the world, but I have always respected her voice and work. She apologized the very next day on The View and on Stephen Colbert; but I guess that wasn’t enough.

Two weeks suspension. What’s that supposed to do? Chris Noth hasn’t been convicted of anything, yet he’s been canceled … totally. 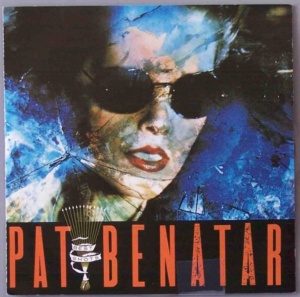 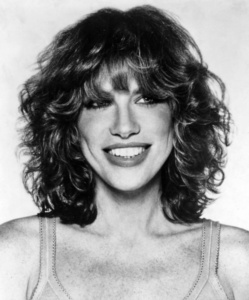 I think this is the longest list ever; Benatar and Simon are currently leading the voting. Parton and Richie not so sure … but it’s a good list for sure.

And, hard to believe that the New York Dolls, Duran Duran and the MC5 aren’t already in. Stay tuned!

SHORT TAKES — I have yet to view the Pam & Tommy epic on Hulu, but isn’t it odd that they’ve used Lenny Kravitz’s “Are You Going To Go My Way” as the music in the trainer? Weird, right? … I don’t know about you but the forthcoming mini-series on the making of The Godfather, called The Offer, has just released its first trailer and I’m dying to see it. Seeped in true-history, with everyone from Francis Coppola to Peter Bart involved, it’s got to be just riveting. The trailer shows the lobby of the old Gulf + Western building on Columbus Circle in NYC. That scene alone earns my total specter.  Miles Tiller essays producer Albert S. Ruddy and Matthew Goode playing producer Robert Evans, with just the amount of chutzpah and charm. It looks devilishly good. Also onboard are Juno Temple and Colin Hanks. Take a look at their trailer: 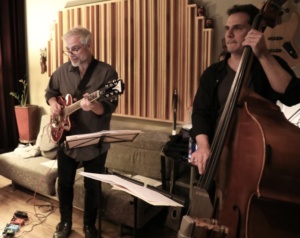 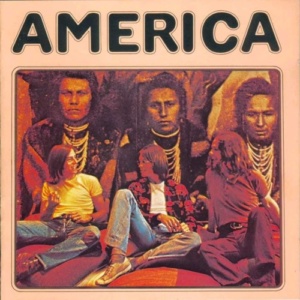 RIP America drummer (for 41 years) Willie Leacox … Movie on Keith Moon  -original drummer for The Who- begins next week … And, Rudy Giuliani was on this week’s The Masked Singer! ... Next Tuesday mark’s the one-year anniversary of Supreme-Mary Wilson’s passing … HAPPY BDAY Michael Greenblatt and Ted Zurkowski!