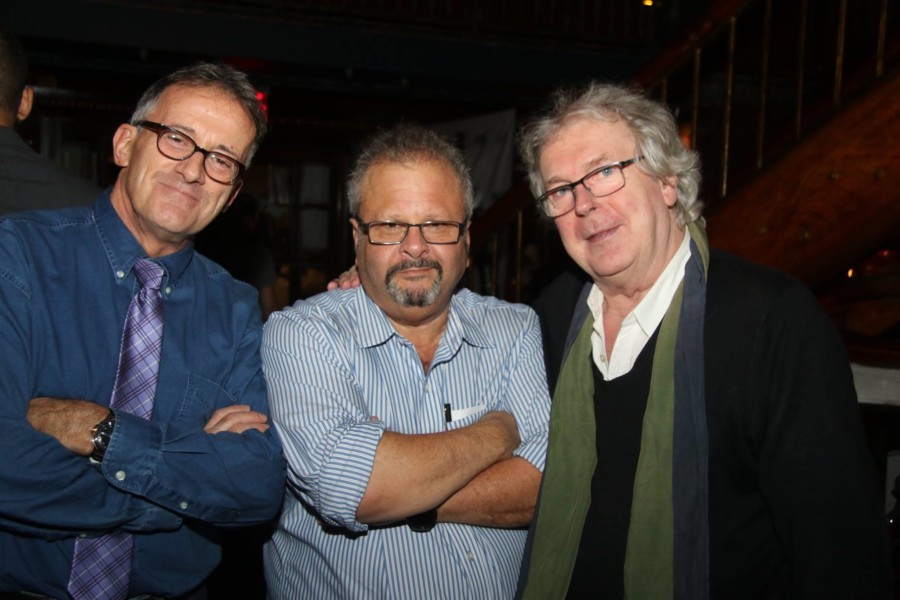 KING CRIMSON’S IAN MCDONALD PASSES — (via NME) Multi-instrumentalist Ian McDonald, who co-founded the highly influential prog outfit King Crimson along with hard rock titans Foreigner, has died at the age of 75.
According to a representative, McDonald “passed away peacefully on February 9, 2022 in his home in New York City, surrounded by his family”. No cause of death has been officially provided.
McDonald was recruited into King Crimson by Robert Fripp, along with Michael and Peter Giles, in 1968. Though he only appeared on the band’s debut album – 1969’s ‘In The Court Of The Crimson King’ – he was instrumental in defining the band’s lasting prog-rock sound.
McDonald co-wrote and co-produced every song on the band’s debut. He also played a wide array of instruments on it, including brass, woodwinds and keyboards – particularly the Mellotron. He left the band the same year the album was released, alongside drummer Michael Giles, briefly forming the spinoff act McDonald and Giles.
“Someone asked me, ‘Are you surprised people still talking about this record 50 years later?’ I said, ‘Well, yes. But on the other hand, not really,’” McDonald said of King Crimson’s debut during a 2019 interview with Ultimate Classic Rock.
“When we made it… I wanted to make sure if I could deliver everything that went into the record would bear repeated listening and hopefully stand the test of time. And so in that regard, I’m not surprised. I’m very pleased and honored, and it’s amazing that it has been 50 years.”
In 1976, McDonald co-founded the British-American rock act Foreigner, playing guitar, keyboards, saxophone and more on hits like ‘Feels Like The First Time’, ‘Cold As Ice’, ‘Hot Blooded’ and ‘Double Vision’. He played on the band’s first three albums – their self-titled 1977 debut, 1978’s ‘Double Vision’ and 1979’s ‘Head Games’ – before being dismissed in 1980 by frontman Mick Jones.
Between 2002 and 2004, McDonald toured as part of the 21st Century Schizoid Band, performing early King Crimson material alongside other former members Mel Collins and the Giles brothers.
Elsewhere, McDonald made numerous guest appearances, like on T. Rex’s classic ‘Get It On’ (for which he played saxophone). In recent years, he played as part of New York band Honey West, releasing one album – 2017’s ‘Bad Old World.”
I got to know McDonald via the late-great PR-man Randy Alexander who worked his Honey West project and Readout Records. McDonald was a master on guitar and when I watched him perform, at The Cutting Room and Bowery Electric, I was amazed at his precision and attention to detail. That Bowery Electric gig, which I believe was their debut, was just tremendous.
He was a regular fixture at The Cutting Room, checking out the newer bands. I wasn’t a huge King Crimson, but the more I learned about them, the more I became impressed. A true genius for sure, McDonald will be much missed. 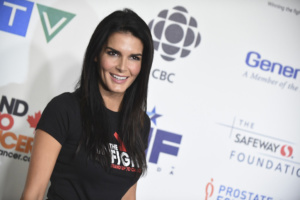 SHORT TAKES — Tolietgate? Leave it to Trump to continue to dumfound. More fodder for Rachel Maddow I guess. Just amazing … Sam Waterston who returns in Law & Order on February 24, dropped a huge hint about another returning face. Bet its Angie Harmon reprising her character Abbi Carmichael – who appeared in 78 episodes. I’d welcome her back in a heartbeat. I’ll never forget her first episode, when they had three different bad guys and Waterston wondered who they should go after first and Harmon (as Carmichael) said let’s hang ‘em all. Beautiful … 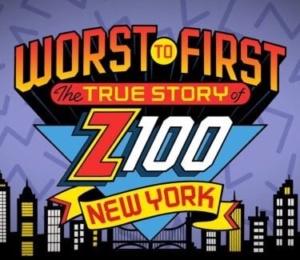 Sunday was World Radio Day and I watched the Scott Shannon/Elvis Duran documentary on Z100 called Worst To First. A great part of my early-career was centered during that time and I played the radio-game which existed back then. Tuesday was new-record day and the job was getting the radio stations to add ‘em. 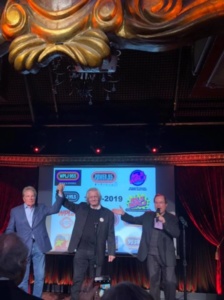 Shannon did indeed bring the station from worst to first, in a mere 74 days no less, with just compelling tactics and his brilliant wit. In the docu there’s a reference to the fact that the studio-geeks there made the station broadcast just a bit louder … so, it would definitely leave its mark. Subliminal, right? I watched a great interview with Fox’s Rosanna Scotto last Friday and apparently Shannon and Duran financed the project themselves and the doc was made available to the public as of last week. It’s a compelling story for sure, especially if you were there. Shannon is one of the best radio-personalities ever and I’m glad he’s provided a platform for this all-true tale. Sure, it was a while back, but definitely worth telling the true story. Check out this review from Radio Online: https://news.radio-online.com/articles/n41728/Worst-to-First-The-True-Story-of-Z100-New-York … Marg Helgenberger as Catherine Willows, returns to CSI in September for the re-booted Season 2. William Petersen and Jorja Fox will not return … 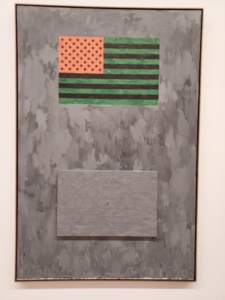 Went to the Jasper Johns exhibit at the Whitney this weekend in NYC; just tremendous. Still alive and well at 91 and working in Connecticut, he’s a master for sure. It was also my first time at the new Whitney and just loved it … Tremendous retrospective on The Marquis restaurant, owner by Micky Dolenz’s father. Just brilliant. Check it out here: Alison Martino’s “Vintage Los Angeles” (martinostimemachine.blogspot.com)  … 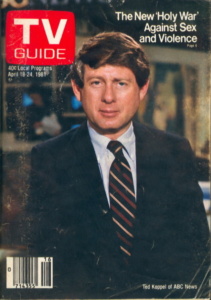