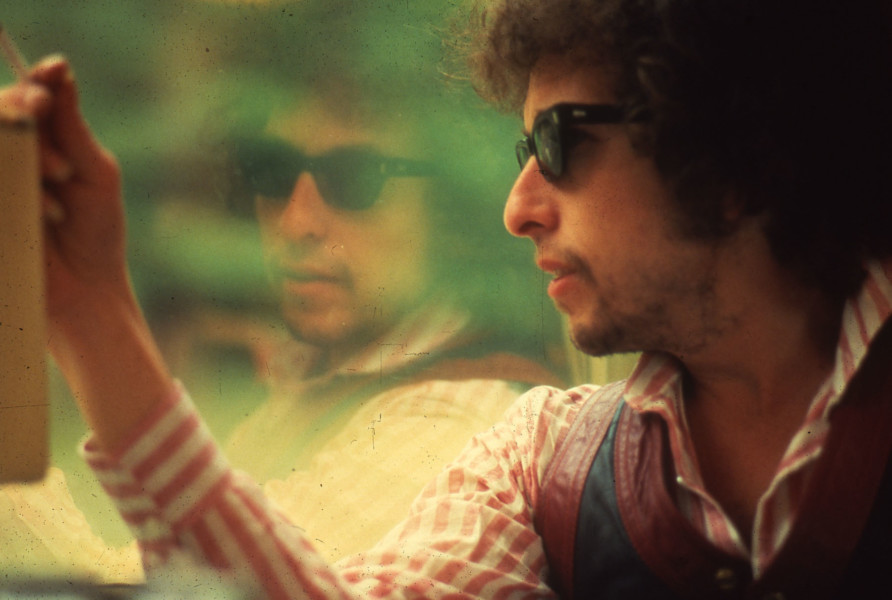 DYLAN RETURNS — (Via Noise 11) Bob Dylan performed on 3 March in Phoenix and 4 March in Tucson performing the same setlist both nights. 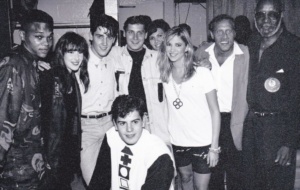 Debbie Gibson, Tiffany and New Kids On The Block

BRING BACK THE TIME — The NKOTB first Mix-Tape tour was in 2019 with Debbie Gibson, Tiffany, Salt ‘n Pepa and Naughty By Nature. It was a major success in re-introducing these acts to their long-time audiences as well as introducing them to a whole new legion of fans. I tried to attend the show at the Nassau Coliseum, but ultimately couldn’t make it.

It was announced last week that the Mix Tape Tour 2 will begin shortly, this time with Rick Astley, En Vogue and Salt ‘n Pepa. Additionally, the song “Bring Back The Time” was released – which has soared to #2 on the iTunes chart. The group also debuted the song on Good Morning America.
The song is just terrific; certainly invoking the spirit of the 80’s and featuring the acts in a very humorous way. Jordan Knight doing his Robert Palmer-impersonation (via his “Addicted To Love” video) is just spot-on.
And, Donnie Walhberg -just stellar in CBS’ Blue Bloods each week- is just terrific. He’s turned into quite an actor. Bravo.
This song, a diamond in the rough.
Take a look:
ZZ TOP RAW — When ZZ Top bassist Dusty Hill passes away in late July at the age of 72, the future of the  Texas blues/rock icons was very much in question.
However, Hill’s comrades Billy Gibbons and Frank Beard soldiered on his memory, continuing to play shows with longime guitar tech Elwood Francis manning bass duties. They’ve also now announced a new studio record, Raw, which is slated to be released on July 22.
Announced on Monday, Raw was recorded in connection with That Little Ol’ BandFrom Texas, a 2019 Netflix documentary on the band that earned strong reviews when it premiered on the streaming service.
The record’s story, per a news release:
The album’s title is derived from the unfettered and straightforward manner in which the tracks were recorded. As seen in the film, the band members played, for the most part, together within sight of each other in the course of one day. The methodology employed was something of an homage to the way ZZ Top recorded at the start of its epic five plus decades run at the pinnacle of rock’s pantheon. Billy F Gibbons served as producer with engineering by Jake Mann and Gary Moon; RAW was mixed by Ryan Hewitt. The album’s twelve tracks recall the very beginning of the band’s recording career (“Brown Sugar” and “Certified Blues” from ZZ Top’s First Album) and include many of their major hits (“Legs,” “Tush,” “LaGrange,” “Gimme All Your Lovin’”) with a definite blues skew (“Blue Jean Blues,” “Just Got Paid,” “I’m Bad, I’m Nationwide”) as well as some up-tempo house rockers (“Tube Snake Boogie,” “Thunderbird”).
Per a news release, Raw is dedicated “in righteous memory of Dusty Hill,” as explained by Gibbons and Beard:
“… it was, in a very real way, a return to our roots. Just us and the music, no audience of thousands, no concession stands, no parking lot social hour, no phalanx of tour busses. Just us and the music.
“We knew right then it was a very special circumstance, all of us in the same place at the same time and what a time it most certainly was!
“It was as bare bones as when we first started touring in a behemoth Chrysler station wagon, driving vast stretches between those early far-flung shows under blackened Texas skies and first hearing our records on the radio. We were bonded as brothers.
‘The Dust’ may have left the building but he’s still very much with us.”
The track listing:
Brown SugarJust Got PaidHeard It On The XLa GrangeTushThunderbirdI’m Bad, I’m NationwideGimme All Your Lovin’Blue Jean BluesCertified BluesTube Snake Boogie 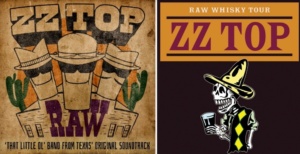 In addition to the album, ZZ Top announced the RAW Whisky Tour, which will start up in San Diego on May 27 and visit 50 markets across North America. A news release notes that the tour’s name is a hat tip to both the forthcoming album as well as the recent release of ZZ Top Tres Hombres whisky from Balcones Distilling of Waco TX, a flavorful 100 proof mash bill of roasted blue corn, malted barley and rye. 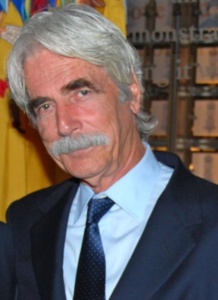 SHORT TAKES — I love Sam Elliott, mustache and all, but his comments on The Power of the Dog just ain’t right. Clearly it wasn’t to his liking (I personally found it a bit muddled and really didn’t care for it) but don’t go bad-mouthing it all over. I expect an apology shortly from Mr. Elliot. 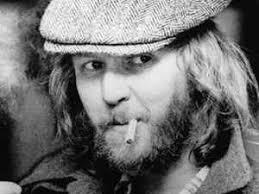 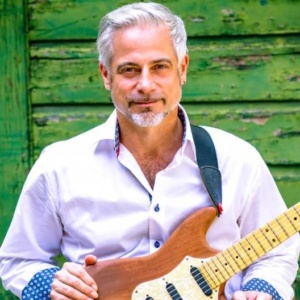 Last week’s Law & Order: Organized Crime finally -or, at least it appeared to- let go of the Richard Wheatley character as he and his wife drove into the water. They found her body, but not his. Is there a chance for him to return yet again? His new gig on FBI: Most Wanted starts shortly. It would be way interesting to see his new character try to find his old character. Sort of a Wheatley vs. Wheatley moment. Dylan McDermott who essayed the way-crazy character again was just stellar.  After all was said and done and we learned that Stabler would be thoroughly investigated for his work with Wheatley, Dennis Leary shows up at a bar to console him. Wonder if he’s really a friend or a foe. My bet is that he’ll be a foe. Also, Leary looks like he’s aged a decade or two since his brilliant Rescue Me opus … Happy BDay Bill McCuddy & Micky Dolenz.

G. H. HARDINGJuly 20, 2022
Read More
Scroll for more
Tap
Mauricio Martínez Oozes Sex Appeal and Star Quality at Feinstein’s/54 Below
My View: What A Lineup and Audience at The Lineup This Week!