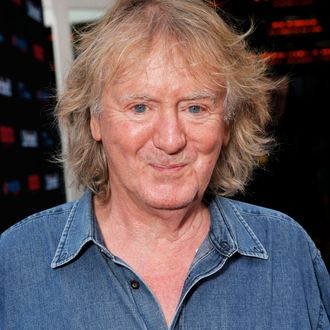 DEEP LYNE — Director Adrian Lyne may have well directed the erotic-thriller of the decade with his 9 1/2 Weeks in 1986 (he also director Fatal Attraction (1987) and Flashdance 1983) which was a seminal hit around the world. Gorgeous soundtrack; Micky Rourke and Carrie Otis in their prime years … and the plot was like an S&M dream come true. A beautiful, intoxicating movie.

But, a lot has happened since 1986. everything from Harvey Feinstein to the #MeToo movement and his latest film Deep Water -starring Ben Affleck and Ana de Armas- is his first film in decades and though its terrifically erotic and nuanced … it seems totally out of place in today’s new-normal world. Ben Affleck plays Vic Van Allen with his wife Melinda, who likes to turn tricks with her so-called male friends. Vic’s killed at least one and now the secret is out. The book is based on Patricia Highsmith’s  (Strangers on a Train; The Talented Mr. Ripley) novel of the same name which was released almost 65 years ago.
Playwright Tracy Letts, as the nosy neighbor you never want, is terrific here too.
The movie is lusciously filmed and acted, but what’s the point. Something like that could never ever happen today. Also, what’s with Vic’s habit of breeding snails … not for eating mind you But, what an odd choice.
This was shot during Affleck’s fling with Armas (pre-Lopez), so make of that what you will.
It was interesting for sure; but ultimately inconsequential. Affleck was far better and far more interesting in The Tender Bar. 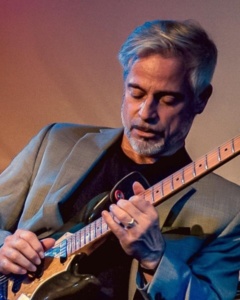 HARKNESS SHINES AT BIRDLAND — Sunday afternoon wouldn’t have been my first choice to stage a show, but Sean Harkness and his Unusual Suspects’s show at NYC’s Birdland this Sunday, sported a full-house and a performance that was simply stellar.

His four-piece ensemble, with the stunning Etienne Stadwijk on keys, was pretty amazing. Harkness told the New York Independent, that this show would feature songs that he grew up with – and “heard on the school bus radio” and he delivered big-time: his take on Little River Band’s 1978 chestnut “Reminiscing” was just brilliant, as was his take on Todd Rundgren’s “Hello It’s Me” and Supertramp’s “Give A Little Bit.”
He also performed a personal favorite of mine, Gary Wright’s “My Love Is Alive,” released first in 1975 off Wright’s divine Dreamweaver album.
Harkness whose guitar-technique resembles Lindsey Buckinghams’s -no pick- is just dazzling. He’s been a secret weapon of sorts to a host of name acts in the last several years. With a EP just released Just What I Needed and one-solo album (Aloft) available via Windham Hill/SONY, he’s an name and talent to watch.
Just a sensational show. Thanks to Dan Fortune at Birdland. 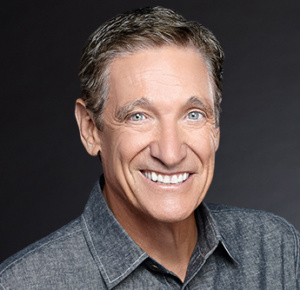 SHORT TAKES — He’s had his own show since 1991, but 83-year old Maury Povich is walking away as his eponymous talk show has been canceled. Talk about a good run; these days 3 decades is a record. TV’s Michael Starr, at the New York Post, talked about Povich almost non-stop -like he was on Povich’s payroll- so he must be heart-broken. Check out Deadline’s take on Povich here:https://deadline.com/2022/03/maury-canceled-syndicated-talk-show-1234982475/

… Micky Dolenz’s Saturday night show at the Little River Casino in Michigan was SRO and awesome fun according to our spies there … NBC’s American Song Contest has already worn me out. I watched several NBC shows this weekend and must have seen the commercial for the show at least 25 times. Based on Europe’s Eurovision contest it’s a great idea and concept, but I fear NBC has killed it already. Sad for sure. I know ink is ink … but, overkill? Definitely. Also, the show is hosted by Snoop Dogg and Kelly Clarkson – no comments needed here … 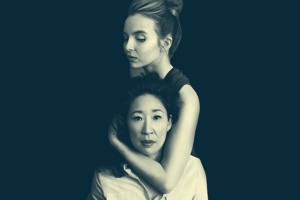 AMC’s Killing Eve is nearing the end of its brilliant and formidable run. The shows so far, in their final bow, have just been outstanding. Great writing, acting and atmosphere. I’ll really miss this show when its gone … 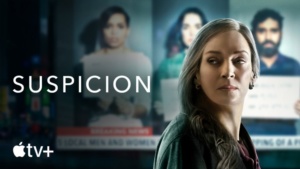 Also just finished off Suspicion on Apple + with Uma Thurman and Elizabeth Henstridge. I watched the entire season and still don’t have a clue what this was about …. other than a kidnapping and maybe a robbery. I’m sure it looked good on paper, but what a mess. I’m quite sure the Thurman-name helped. Didn’t follow it at all … HAPPY BDAY Gia Ramsey!

G. H. HARDINGJuly 18, 2022
Read More
Scroll for more
Tap
So You Wanna Be A Rockette
Everyone Wins Nominee Gift Bags are Back for Oscars Week