HELL’S KITCHEN E*WALK (Via 42St.nyc) While it’s fair to say that Times Square isn’t exactly the beacon of small, independent shops and restaurants, the famed thoroughfare is about to add one more chain, as a new Target opens on W42nd Street, in between the New 42nd Street Rehearsal Studios and the remnants of the marquee of the BB King Blues Club.

Once a rarity in New York, the ubiquitous chain store has since expanded into the five boroughs and surrounding metro area, employing 21,000 people over 92 stores.
The newest venue, part of the commercial giant Tishman Realty’s E*Walk project, is set to open on Sunday (April 3) on W42nd Street between 8th and 9th Avenue, is a five-level, 33,000-square foot complex designed as one of Target’s “small-format” stores — conceived as a way to “help us bring the magic of the bullseye to new guests in areas where a traditional-sized Target wouldn’t fit,” per a corporate press release.
Dan Rivera, the location’s store director, said: “We’re excited to bring the joy of Target to new guests and help them discover a unique shopping experience tailored to the needs of our community in the heart of New York City. We offer fresh groceries and essentials for a mid-week grocery run, a convenient CVS pharmacy location, easy grab-and-go food and beverage options for busy city dwellers, tourists, and much more. Guests can also shop on their own terms with our easy, contactless and industry-leading grocery pickup services — ready within a couple of hours, with no designated pickup time or membership required for the easiest shopping experience in retail.”
The addition to the already chain-heavy block, currently populated by Dallas BBQ, Regal Cinemas, AMC, Dave and Buster’s, Applebee’s, and Modell’s is further proof that, despite complaints in your local Facebook group, big-box brands can and have long infiltrated the most chain-resistant of neighborhoods (even CGBG became a John Varvatos store, y’all). The Disneyfication of Times Square began over 30 years ago — Target hardly pushed things over the edge.
BB King Blues Club, one of the more revered spaces on the block and “temporarily closed” since April 2018 still has part of its marquee in place — but the basement home of Sunday Beatles Brunch has now been coopted by the red bullseye. The iconic Times Square venue hosted legendary performers like James Brown, Jay-Z, Mary J Blige, Jerry Lee Lewis, Little Richard, Chuck Berry, Wilson Pickett, Bo Diddley, Etta James, The Allman Brothers, ZZ Top, and even BB King himself.
The Times Square Target joins the recently opened outpost on 10th Avenue between W44th and W45th Streets. W42ST covered local reactions to the big box breach far past the bright lights of 8th Avenue — some residents were thrilled to have a new, convenient place to pick up essentials, while others bemoaned the crunch on small, independent businesses already struggling to survive during COVID.
Said resident Michael D’Angora: “Simultaneously excited for the convenience and annoyed at how ‘Un-Hell’s Kitchen’ it all feels. I will shop there for my basics and probably complain and bitch and moan about it every time.”
Now, two Midtown stores within walking distance of each other will give Hell’s Kitchen residents even more chances to impulse buy activewear and TikTok-trending skincare products. And who knows, you may even run into your favorite Broadway star on break from rehearsal at New 42. As at least one of us at W42ST is a former Target employee, all we ask of you is this: please do not attempt to return items from Walmart. Happy shopping! 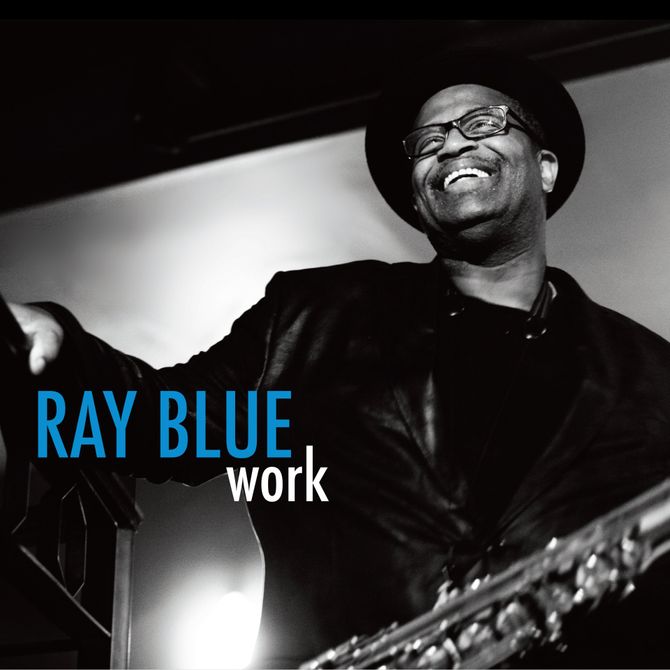 Some would call this progress; others –like Michael above- would not. BB Kings was a great venue – great sight lines, great sound- though as time went on they let it fall into disrepair. It is, however, much-missed. Saw some great shows there, including Micky Dolenz; America; Chicago, and Todd Rundgren.

SHORT TAKES — Jazzheads Music Group prexy Randy Klein mixing the new Ray Blue record at East SideSound for Blue’s next project. And, Klein’s “For My People” project – will be performed and live-streamed on April 2 th from Legacy Hall, RiverCenter in GA … 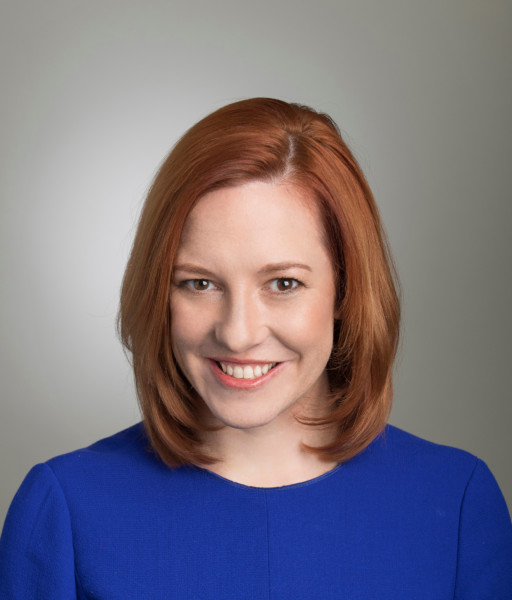 Industry-insiders say that there was a real battle for the services of President Biden’s soon-to-depart Jen Psaki between the new CNN+ and MSNBC … MSNBC, still smarting from the loss of Brian Williams and a much-shortened Rachel Maddow gig sure needed a win; and they did … 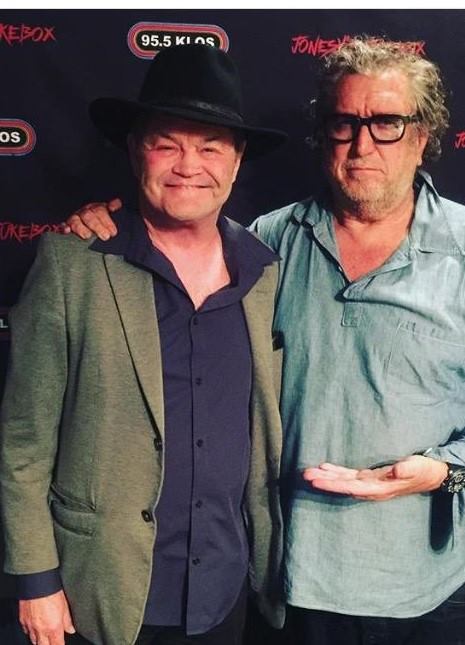 Micky Dolenz started his tour last night at the Ryman Auditorium in Nashville with Thank You, Mister Rogers-producer Dennis Scott attended the show … Photographer Charles Daniels has been photographing famous rockers like Rod Stewart, Jimi Hendrix, The Who’s Pete Townshend, Aerosmith’s Steven Tyler, and others since the late 1960’s. However, tens of thousands of his photos have never been seen — they are sitting in roughly 3,200 rolls of undeveloped film in his Boston home. Check out his story: https://petapixel.com/2022/03/20/photographers-3200-undeveloped-film-rolls-hold-history-of-rock-n-roll/ … FX’s Pistol is a six-episode limited series about a rock and roll revolution, available exclusively on Hulu. The furious, raging storm at the center of this revolution are the Sex Pistols – and at the center of this series is Sex Pistols’ founding member and guitarist, Steve Jones. Jones’ hilarious, emotional and at times heart-breaking journey guides us through a kaleidoscopic telling of three of the most epic, chaotic and mucus-spattered years in the history of music. Based on Jones’ memoir Lonely Boy: Tales from a Sex Pistol, this is the story of a band of spotty, noisy, working-class kids with “no future,” who shook the boring, corrupt Establishment to its core, threatened to bring down the government and changed music and culture forever. Check out the trailer

Writer-par excellence Roy Trakin clued me into a new -at least for me- magazine, Celebrity Stoner. Check it out here: https://www.celebstoner.com/  … I don’t want to carp on about Sunday’s Grammy’s, but I recognized very few of the acts and interestingly enough, the main talk Monday was mostly about how did Jon Batitste win all those awards as his record was very clearly not a big seller. Was great to see Joni Mitchell and Bonnie Raitt, but for artists of a certain age, that was about it. The other comments I kept hearing was that there were far too many commercials and how did canceled-comedian Louis CK win one? Strange times indeed … Happy Bday: Coco Dolenz; Clive Davis and RIP Jessica Walter and Bobby Rydell! 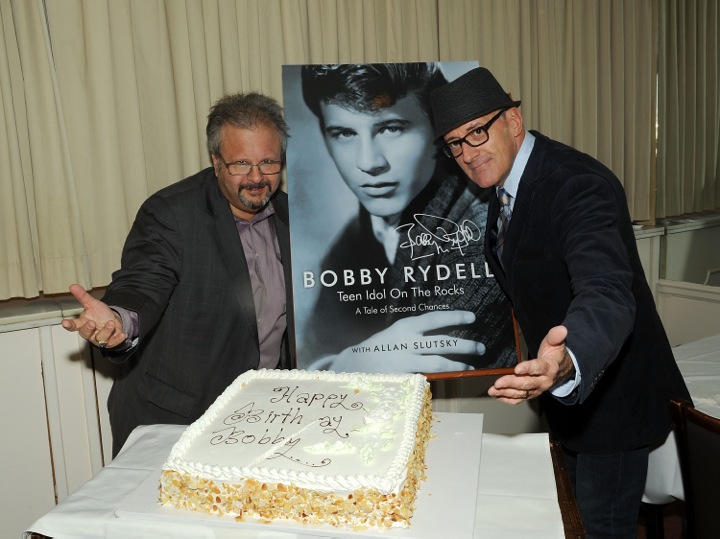