STANDARD SEAL — We wondered whatever happened to the singer  Seal. His “Kiss From A Rose” back in 1994 was a huge hit and though he’s had other hits, that was indeed a worldwide smash.

Per Wikipedia: “Kiss from a Rose” is a song from Seal’s second eponymous album. The song was first released as a single in July 1994 and included in the film The NeverEnding Story III. It was re-released a year later in 1995 as part of the Batman Forever film soundtrack, helping it top the charts in the United States and Australia. It also reached the top 10 in several other countries, including Canada, France, Iceland and Norway. At the 1996 Grammy Awards, it won awards for Records of the Year, Song of the Year and Best Male Pop Performance.”

Ironically, we just revisited that movie Batman Forever – with Val Kilmer, Jim Carrey, Nicole Kidman and Tommy Lee Jones and just loved it. Sure, it was a tad indulgent, but really quite good. It was a Joel Schumacher film after all!

Here’s the video from that song: https://www.youtube.com/watch?v=yivLt9cTaio 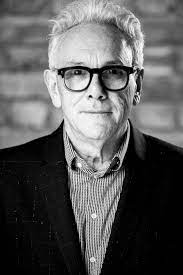 Imagine our surprise when we discovered that his last album, in 2017, was an album called Standards – that featured just that. We listened to it and loved it; but let’s face it, his earlier work with visionary-producer Trevor Horn was just outstanding. We hope the duo does re-unite. 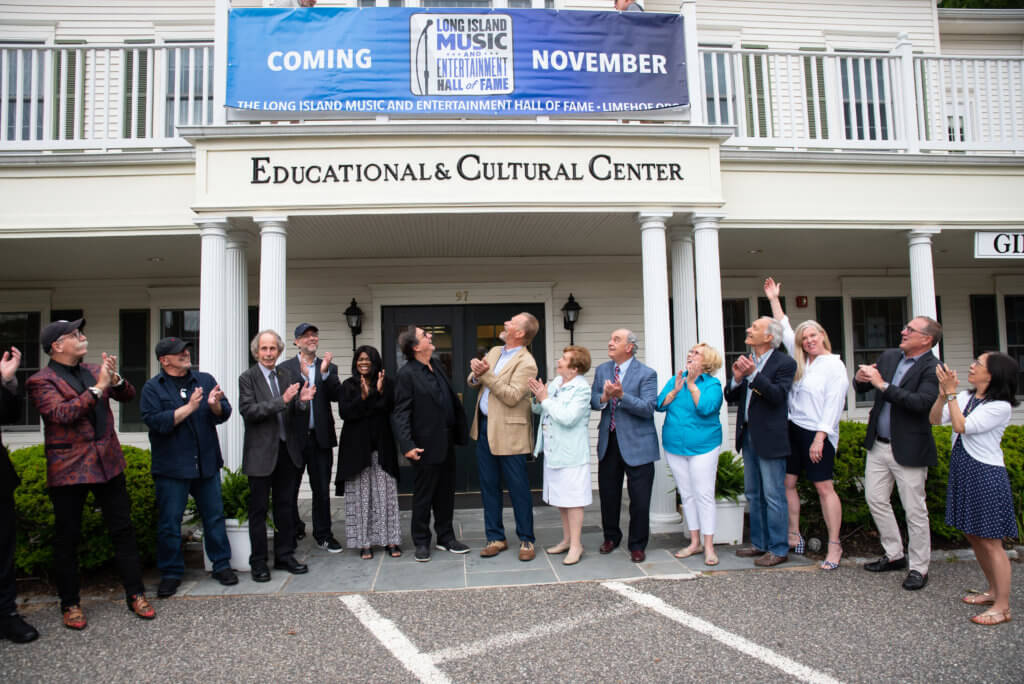 LIMHOF UPDATE — (Via Long Island Press) After numerous attempts over the years, the Long Island Music Hall of Fame is finally receiving a brick-and-mortar home and a new name.

The museum has just signed a lease for its first building at the Ward Melville Heritage Organization (WMHO) in Stony Brook Village and will officially start moving into the building on July 1. Over the summer, much work will be done in terms of constructing the hall in time for its grand opening in November.

“This will be a great addition to Long Island and come November when it is officially open to the public, it should become a staple tourist attraction,” says Ernie Canadeo, the president and CEO of the EGC Group, one of Long Island’s largest advertising agencies. “We are so thrilled that all of the rich music history of Long Island will have a permanent home that people can come and experience.”

The permanent music hall of fame will include plaques honoring more than 100 inductees including Louis Armstrong, Mariah Carey, and Aaron Copland. It will also boast areas for a library, classrooms, and a theater. The exhibition hall will have rotating exhibits, the first being “Long Island’s Legendary Club Scene: 1960’s-1980’s,” which is currently being designed by O’Callaghan.

More information is available at limusichalloffame.org

Thanks to Barry Fisch for the update. 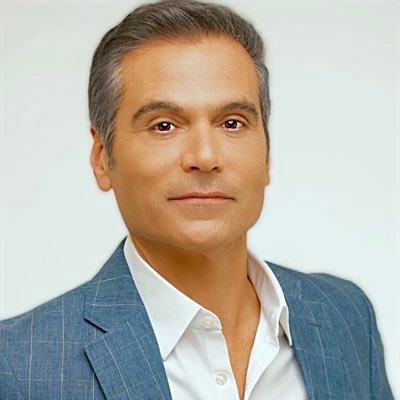 SHORT TAKES — We’ve been remiss in not officially welcoming back meteorologist Chris Cimino back to the NY airwaves on WPIX 11. PIX has had a rough ride over the years, but it’s actually a tremendously satisfying morning broadcast. We’ve known Chris even since a stint at the long-gone, much missed Tower Records on West 66th street in NYC back in the day. Affable, funny, prepared a great presence … 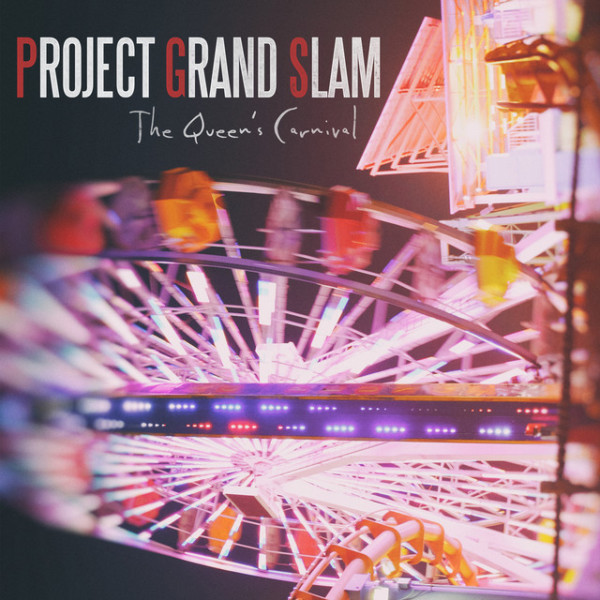 Today we revisit a personal favorite of ours, from 2016, Project Grand Slam’s The Queen’s Carnival album, featuring the standout track “Gorilla.” Miller’s ensemble then was at a high point in creativity and enthusiasm and according to the album’s spokesman at the time, it received widespread attention and play. “Miller hit a creative peak with this album and played virtually everywhere to terrific acclaim.” Terrific album. here’s the track “Gorilla” –

The terrific Bobby Sanabria is getting great reviews. When print-baron Rupert Murdoch married Jerry Hall six years ago, I must admit there was more than a smattering of disbelief. Now, it appears they’re about to go their separate ways. I never got it, but love is a funny thing. Roger Friedman’s take on it is hilarious. But don’t forget he himself used to be a Fox-y employee, so his reporting is a bit stilted. Check it out here: https://www.showbiz411.com/2022/06/23/rupert-murdoch-jerry-hall-divorcing-after-6-years-she-blew-smoke-in-his-face-and-there-is-a-pre-nup … 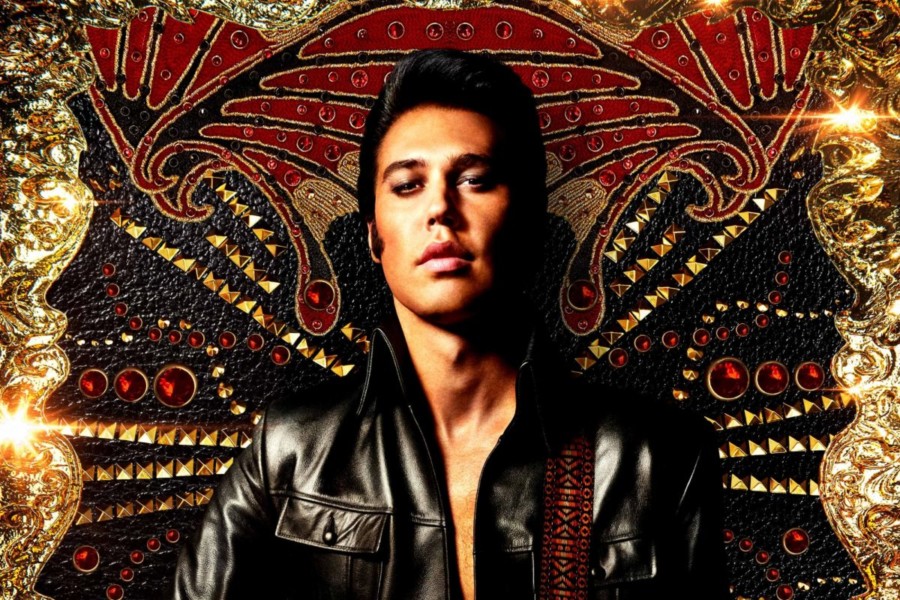 Baz Lurmann’s Elvis opens today and I for one cannot wait to see it. The most constructive and informative review I’ve yet seen is by Pete Hammond in Deadline. Check it out here: https://deadline.com/video/elvis-review-austin-butler-tom-hanks-baz-luhrmann-biopic/ Hammond does say that in so many ways, Hanks steals the picture. Hanks was on Stephen Colbert last week and as they cut to a break, Colbert asked Hanks what that pin on his jacket was. It was the initials TCB which in Elvis–speak meant Taking Care of Business. How could Colbert not know that? A telling moment for sure … Happy BDay Larry Bryant and Jerry Garcia and congratulations Trumpet!