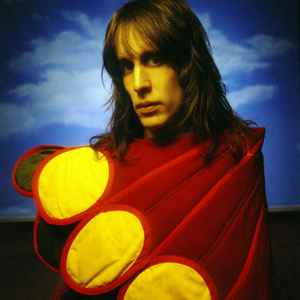 THE RUNT GETS SOME MORE SPARKS — I’ll never forget the day in 1970 as I played an album from an artist who called himself Runt. It was Todd Rundgren and the first of his two albums for the long-gone Ampex Records. It was just utterly brilliant.

Ironically his second Ampex album was called Runt: The Ballad of Todd Rundgren and equally as stellar.
He’d go on to produce not only some brilliant solo albums, but productions for the likes of XTC, Meat Loaf; Badfinger; Hall & Oates; Sparks and so many more. He’s a sensational producer and this year his re-union with Sparks produced just a stellar track called “Your Fandango.” Here’s the video: Todd Rundgren & Sparks – Your Fandango (Official Video) – Bing video 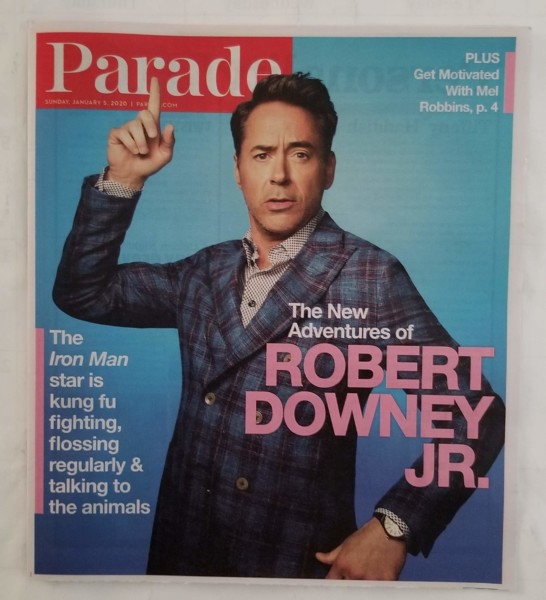 PARADE NO MORE — (via Publisher’s Daily) Parade magazine, the supplement that has for 80 years run in newspapers nationwide, will publish its last print edition on November 6.
The family-oriented magazine will now appear in digital editions only.  The news comes just months after The Arena Group acquired Parade’s parent, AMG/Parade, for $16.3 million. The Arena Group announced the shift to digital in an email to newspapers that carry Parade.  “We are infusing fresh energy across our brands in all formats to make sure they can meet both the moment and the needs of their readers in new and innovative ways,” said Kevin Craig, Arena’s senior vice president for newspaper relations, according to The Times Union, which carries Parade.
The company said it was also ending its Relish and Spry Living magazines after their October issues.
Parade now appears in roughly 700 newspapers and has an audited circulation of 16 million.
I never would have picked Parade as the next outlet to fold. People Magazine is still struggling and there were rumors earlier this year that it would fold. Stay tuned.

KTLA FALLOUT —(Via Deadline) Mark Master has been fired from L.A. television station KTLA days after being suspended for openly calling out his bosses for the way they treated co-host Lynette Romero’s departure.
According to the Los Angeles Times, KTLA general manager Janene Drafs announced during a meeting in the newsroom that Mester had been fired. The local news anchor’s page on KTLA now forwards to a page of the news team where Mester is no longer listed either.
Last week, Sam Rubin went on-air to read a statement from KTLA announcing that long-time news anchor Lynette Romero had left the station.
“After nearly 24 years, Lynette Romero, our friend Lynette, has decided to move on from anchoring our weekend morning news,” Rubin read. “KTLA management had hoped she would stay here her entire career and KTLA worked hard to make that happen, but Lynette has decided to move onto another opportunity elsewhere.”
Romero was not able to say goodbye to the viewers and there was no farewell video package in her honor, which drew the ire of many loyalists. Mester, who had co-anchored with Romero the newscast, went on the air to give her friend the proper sendoff and wish her the best in her new job opportunity and called out KTLA for the way the announcement was handled.
“What the viewers experienced was rude, it was cruel, it was inappropriate, and we are so sorry,” Mester said. “I also want to say sorry to Lynette Romero because, Lynette, I love you so much. You really are my best friend. You did not deserve what happened to you on Wednesday.”
Mester would be later suspended from his job duties with KTLA later making the decision to cut ties with him.
One poster-wrote that for a station that applauds saying something when needed, this is a deplorable situation.
I’ve known KTLA’s Sam Rubin for years and he’s always been honest; upfront and truthful … wonder what his statement would be on this. Honestly, the station screwed up.
With the departure of Erick Adame from NY1, for much different reasons, this marks the second high-profile TV talking head to depart. My sources said there’s even more down the line. 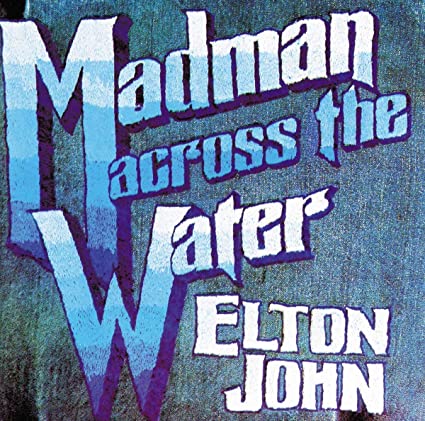 SHORT TAKES — Elton John’s fourth studio album Madman Across the Water (1971) is a stone-cold masterpiece. It may not have gotten the acclaim of his Yellow Brick Road, but it’s a classic. Check out the review of the re-issue from Harvey Kubernick in Music Connection: https://www.musicconnection.com/kubernik-elton-johns-madman-across-the-water-reissued-farewell-yellow-brick-road-tour-%ef%bf%bc/
… All these revelations about Adam Levine seemed to really surprise me. Why – I don’t really know … Eric Adams to Rockers On Broadway on October 3? Mayor Swagger seems to be everywhere at once. Stray tuned … Of all the crazy things Donald Trump has said, his they took my will has got to top the list. Methinks Trump is certifiable … I haven’t yet seen it, but Brett Morgan’s Moonage Daydream about Bowie is out. Excellent review in the re-vitalized Village Voice: ‘Moonage Daydream’ Takes an Immersive Approach to Documenting David Bowie – The Village Voice
Great article fronm Ultimate Classic Rock on the Top 20 Fall Songs. Fall began last Thursday: https://ultimateclassicrock.com/fall-songs/?utm_source=Sailthru&utm_medium=email&utm_campaign=Ugh&utm_term=UCR
I’ve only watched the first part of the three-part Law & Order crossover, but Jeffrey Donovan was exceptional. In fact, he was in so much of the first episode, that it could have been sub-titled Burn Notice 2. Just stellar. Bravo…  … The latest podcast launched is from the CIA. But since everyone and their mother has one now, why not? I still like the Follow Your Dream podcast that has on as their guest the developer of WD40. 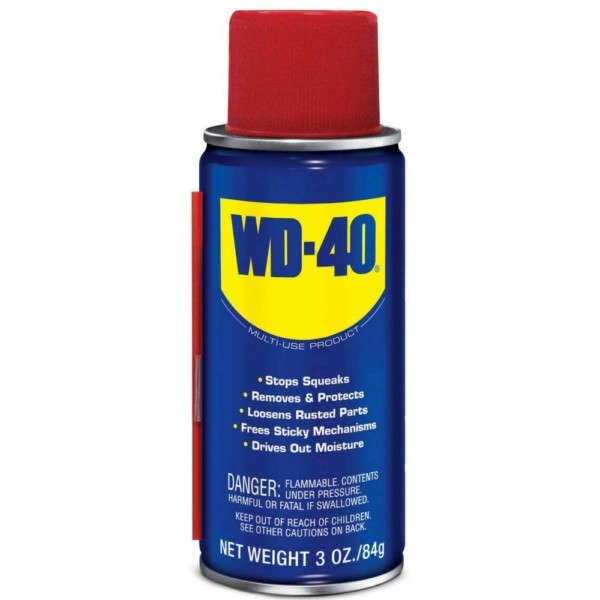