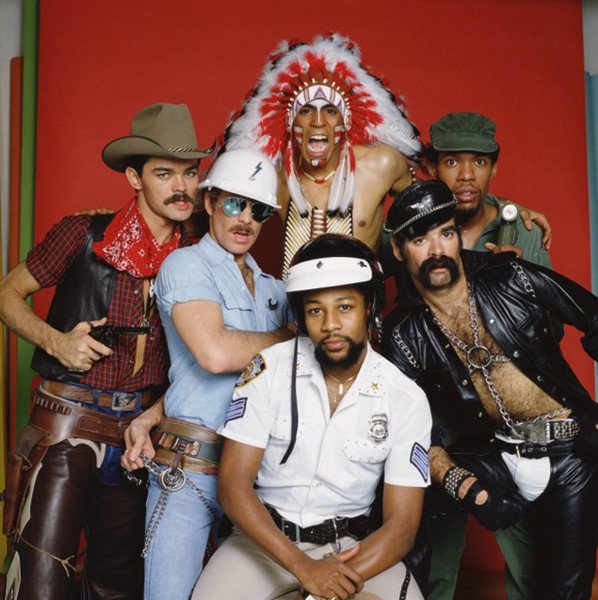 DISCO LIVES, AGAIN — (Via Deadline) PBS  and the BBC are combining on a landmark documentary series about the rise and fall of disco. 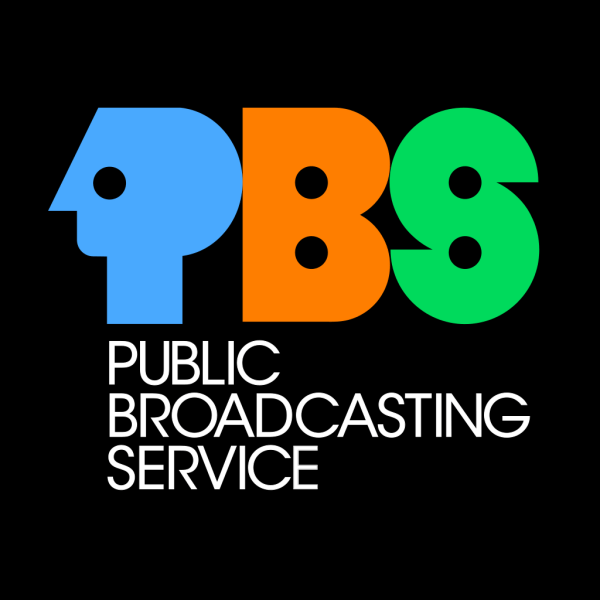 Disco Inferno: The Sound of the Underground (w/t) is the latest co-commission for the U.S. and British pubcaster and will be produced by BBC Studios.

Exploring disco’s continuing musical and cultural legacy, the three-parter will “bring the overlooked pioneers together to tell a powerful, new revisionist history of the disco age,” according to the BBC.

The show will start in the 1970’s when the pioneering social movement began and move through the years, showcasing archive footage and tracks from down the decades.
It sure sounds intriguing, as there are literally reams of information, footage, and people still around to talk about disco’s life. There have been numerous films and TV shows about the phenomenal; but mostly all of them have come and quickly gone.
The word enduring certainly comes to mind. Disco may have began as a somewhat closeted-only phenomenon, but in watching Hulu’s welcome To Chippendales … the very first song played was “Macho Man” by The Village People. It was, in a word, huge.
If you recall it everyone from The Rolling Stones to Rod Stewart had a disco record, which became a huge hit for them. I hope they interview several of the key record-industry people involved … and, the remixers too. Jim Burgess; Larry Levan; Shep Pettibone; and Sharon White immediately come to mind.
Stay tuned for more on this.SHORT TAKES —- Steven Spielberg came down with COVID  preventing him from attending Monday’s Gotham Awards … Micky Dolenz toplines Beatles On The Beach in Delray Beach December 15 (https://beatlesonthebeach.com/) … Via Roger Friedman’s Showbiz 411:“Phantom of the Opera” will not go away. As soon as the Andrew Lloyd Weber musical announced that it was closing in February 2023 after 400 years, tickets sales skyrocketed. Previously, they’d run out of steam, the show as playing at 65% capacity. Everyone in the world had seen the big chandelier a few times. But now, producer Cameron McKintosh says the demand for tickets has been so high that the show will extend for two more months. The new closing date is April 16th, at which time the Majestic Theater is set to close for renovations  – btw: it has not run for 400 years; it opened in 1988 in NYC … 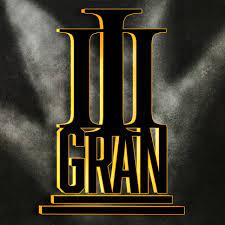 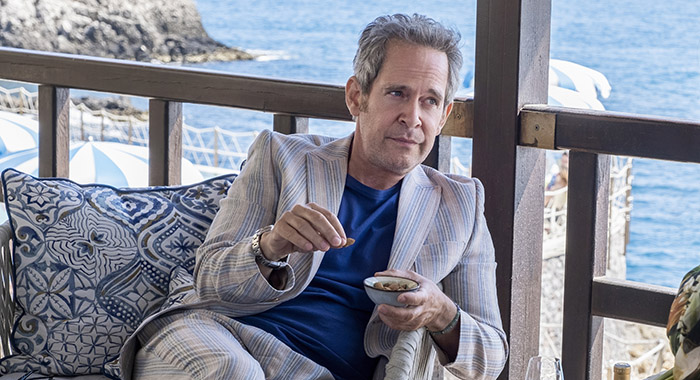 White Lotus’ latest episode “That’s Amore” was devilishly good. Dropping more than a few surprises at the end, this second season of Mike White’s romp is terrifically good; especially Tom Hollander as the rakish Quentin. With only 2 episodes left …. who’s going to be swimming with the fishes or getting a new trainer? Definitely, the best episode of the season … 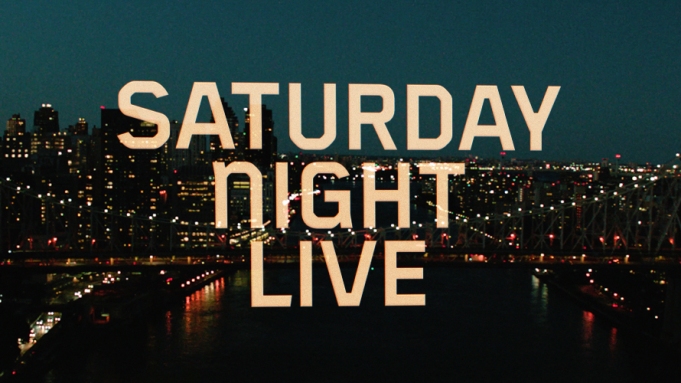 And, this just in: Saturday Night Live is closing out the year with three back-to-back episodes. 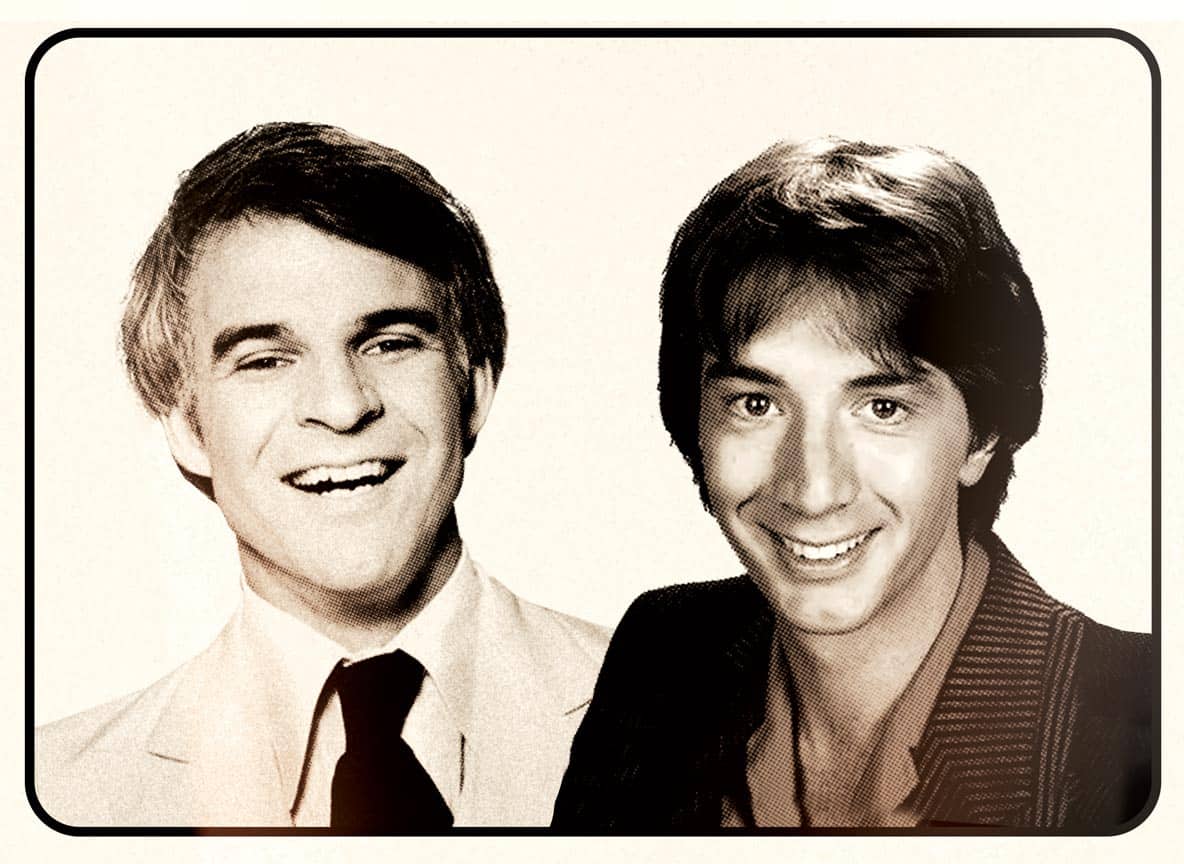 Steve Martin and Martin Short are set to co-host together, with Elvis star Austin Butler hosting the final show of 2022. The news comes after Nope star Keke Palmer was set as host  of the December 3 show with SZA as musical guest. Only Murders in the Building stars Martin and Short will host on December 10, with Brandi Carlile as musical guest. Butler will host on December 17, with Yeah Yeah Yeahs performing. Martin has hosted the show 15 times and has guested 19 times, including two appearances this year. Short was a cast member of the show in 1984-85 and has hosted three times before as well as numerous cameos. Brandi Carlile, who just released In These Silent Days, will return for her second time as musical guest. Butler makes his first appearance on SNL,and Yeah Yeah Yeahs, whose new album is Cool It Down, return for their second appearance. It would have been great to have Selena Gomez as the music guest for Martin and Short. SNL creator Lorne Michaels is close to both stars and am quite sure he’ll give them a night to be remembered … Happy Bday Mark Sokoloff!