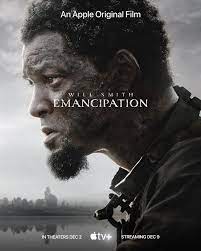 SMITH DISSED — (Via Roger Friedman’s SHOWBIZ 411) Roughly half the top critics who’ve reviewed Will Smith’s “Emancipation” on Rotten Tomatoes have disliked it. Overall, the Antoine Fuqua film has a 59% so far from all critics, and is considered “rotten.”

This is all apart from the slap and Smith’s controversy from the last Oscars. It’s all about the merits of the movie.

Seems like Oscars will not be a part of this discussion after all.

LA Times: Even with a physically impressive production at his disposal, Fuqua’s filmmaking instincts are clumsy and prone to cliché.

Chicago Tribune: While it has been built on the scarred back of a real man, the movie is too busy with the business of entertainment to focus on the “real” part for long.

AP: Fuqua’s film is often harrowing and gripping but also less nuanced and too narrowly confined in genre conventions than its real-life protagonist deserves. 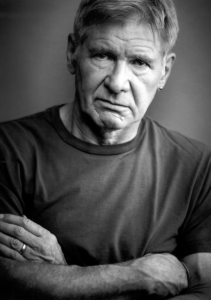 SHORT TAKES — The trailer for the new Indiana Jones-movie came out last week The movie, set for release next June, is officially titled Indiana Jones and the Dial Of Destiny. No idea what the Dial is, but apparently time-travel is involved as well as a digitally-de-aged Harrison Ford. Some pundits have already gone on record as saying the “old” Indiana Jones meets the new “Indiana Jones” and they both cancel each other out – thereby paving the way for a new Indiana Jones. Got that? Here’s the trailer:

The buzz in Hollywood is that viewers would rather stay in. Thus, Every recent movie like The Fabelmans; Ticket To Paradise; Till; and The Banshees of Inisherin are being streamed … 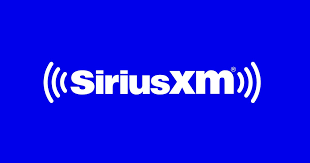 From Bloomberg: SiriusXM Holdings Inc., the satellite radio service controlled by billionaire John Malone, plans to fire staff in the coming weeks amid faltering sales growth, according to people familiar with the matter. Chief Executive Officer Jennifer Witz is looking to reduce costs and get ahead of any potential economic slowdown, said the people, who asked not to be identified because the company is still assessing how deep the cuts will be. Sirius had 5,590 employees at the end of last year, according to filings. The number of cuts wasn’t immediately known. Slowing sales and concerns about a potential recession have led many large companies, especially in technology and media, to reduce staff. Amazon.com Inc. and Facebook Inc. are both firing more than 10,000 employees while Spotify Technology SA and Netflix Inc. have made smaller cuts.  Sirius gets a lot of customers from the automotive industry. Its so-called “trial funnel” of new listeners slipped to about 7 million in the third quarter, reflecting weaker auto sales in the period. The company warned of potential cuts in a Nov. 28 town hall with employees, saying it was conducting a review of ways to reduce costs and increase efficiency. “It may indicate the need for staff reductions,” management said ... 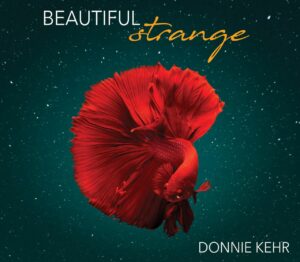 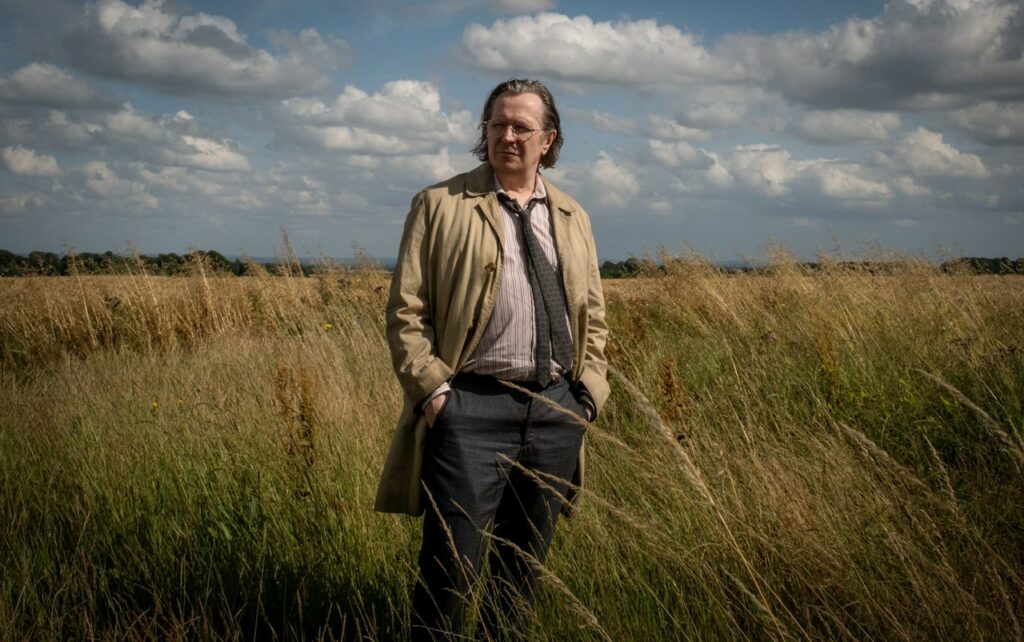 Gary Oldman’s utterly brilliant Slow Dogs on Apple TV + has returned for a second season. We watched the first two installments and just loved them both. with a theme song sung by Mick Jagger, it’s a delicious ride. Dazzling . 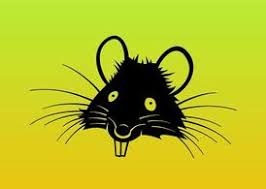 Will Eric Adams be best remembered for appointing NYC’s first rat-czar? Terribly sad for sure … Monkee-Micky Dolenz has been set to host the 1967 segment of Beatles Countdown on SiriusXM – which will feature the best Beatles songs released in 1967. Perfect as The Monkees were the biggest group that year. Dolenz will also talk about The Beatles’ “Good Morning Good Morning” being used in the last Monkees-TV episode “The Frodis Caper” which he wrote and directed. It will air New Year’s weekend on the Beatles channel … Happy Bday to Ashley Suppa and Jerry Lembo!