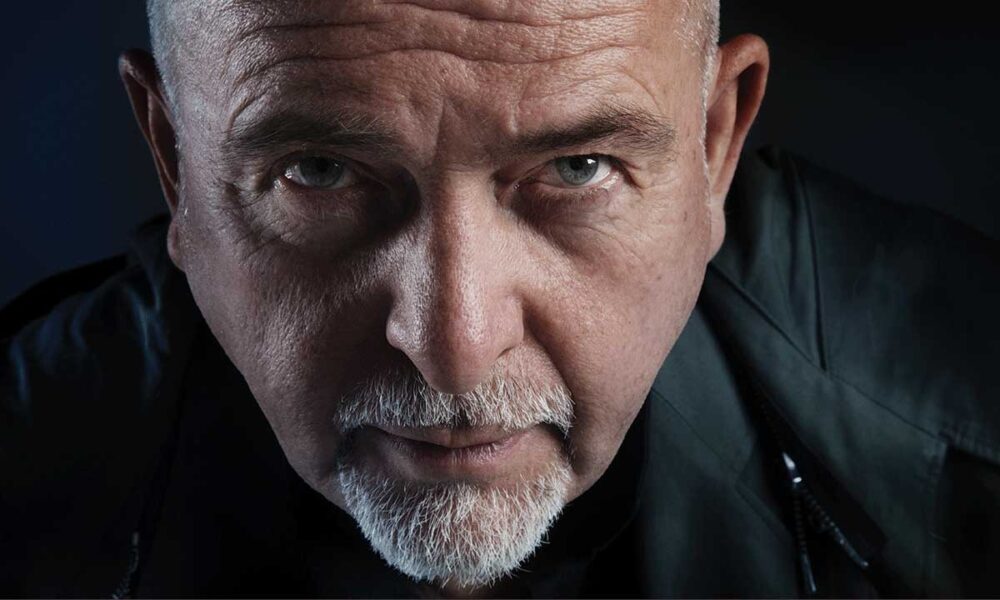 GABRIEL IS BACK — You hear the phrase worth the wait all the time, but I must admit that more often than not, it’s usually a hollow victory. In the final days of December, iconic artist Peter Gabriel released information that not only was a new album was in the works … but a tour as well.

Six days into the New Year, Gabriel has released “Panopticom.” A soul-searching slow burner of a tune. I’ve listened to it several times and not sure exactly what it’s about, but the music is just exceptional. Pure Gabriel through and through. With his usual crew of musicians along, Brian Eno even chimes in with some stellar keyboard work. 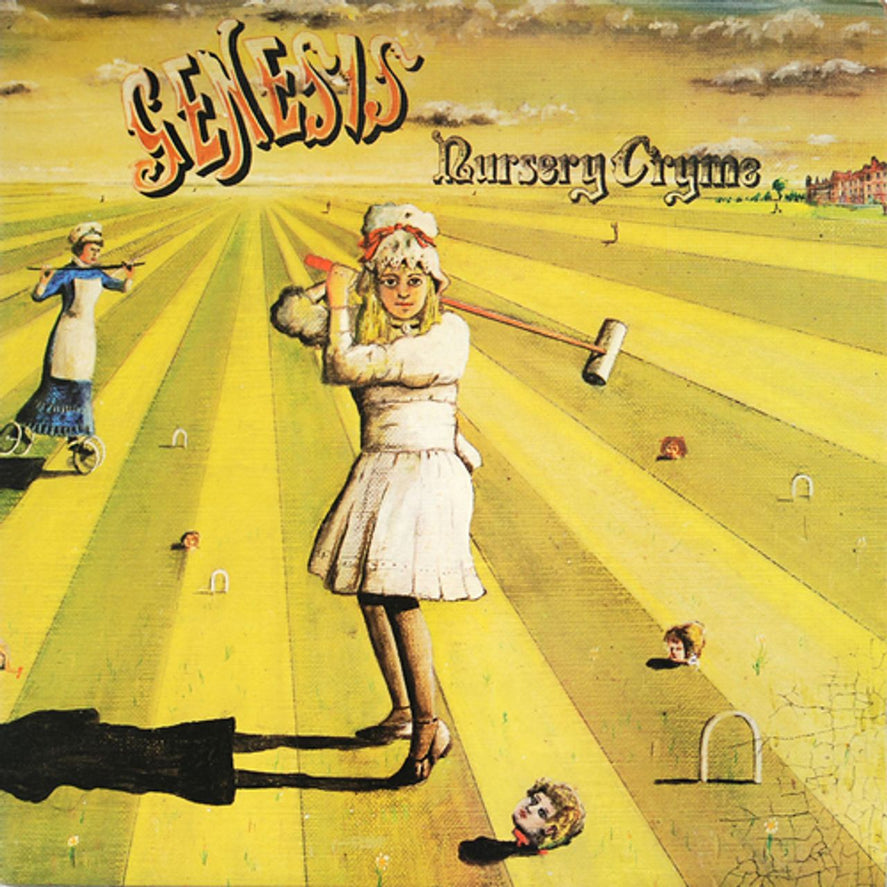 Its a great track and Gabriel’s first new work in nearly 21 years. Oddly enough, I’ve been listening to Genesis’ very first album Nursery Chryme (1971), which stars off with the terrific track “Selling England By The Pound.” Somehow, someway, Gabriel’s new track sounds eerily like that. How’s that for coming full circle?

Via Rock Cellar, here’s the somewhat perplexing release that accompanied the release of Gabriel’s new work and the video link: https://consequence.net/2023/01/peter-gabriel-panopticom-stream/ 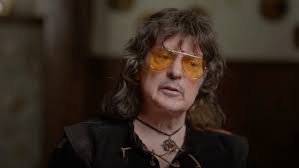 BLACKMORE’S NIGHT — You know the name Ritchie Blackmore? Deep Purple; Rainbow and currently Blackmore’s Night. He’s been one of the more quixotic characters in rock ‘n roll for decades. In Deep Purple -along with Ian Gillian, Jon Lord, Ian Paice, and Roger Glover- they’re perhaps best remembered for the huge, iconic-hit “Smoke On The Water.”

After he left DP he began Rainbow along with vocalist Joe Lynn Turner and “Stone Cold”  and “Street Of Dreams” were their big hits. The group went through many configuration and finally was disbanded.
Blackmore’s legend was steeped deep into black magic which he not only believed, bu reportedly practiced. In my music industry years, I’d hear story after story about him and always was left with the thought this couldn’t possibly be true.
He surfaced several year’s ago with the aggregation Blackmore’s Night; along with his wife Candice Night.
I came across the below article and listened to Night’s “Second Element” which just about knocked me over with its beauty and, as usual, Blackmore’s delicious guitar solo. His guitar work is just extraordinary and always has been.
Blackmore describes his current music as renaissance rock and, that’s just about  as perfect as explanation as possible.
His guitar work has always been not only totally unique, but stunningly beautiful. Something in the Eddie Van Halen-like arena for sure. Check this article out:
https://guitar.com/guides/essential-guide/guitar-legends-ritchie-blackmore/ 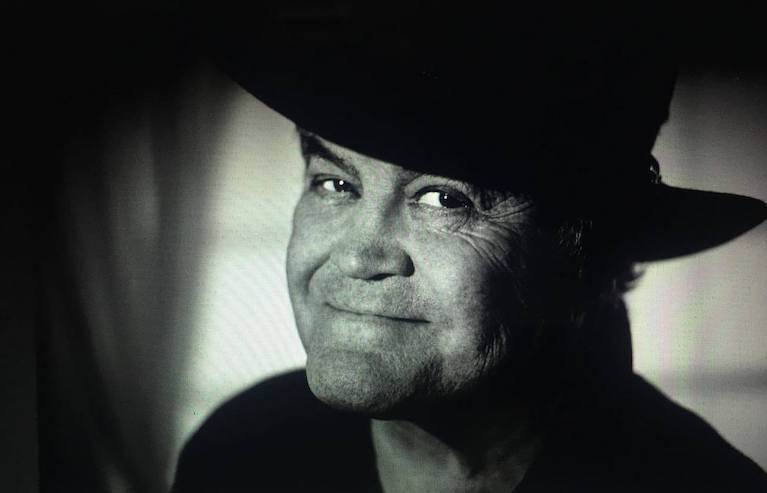 SHORT TAKES — Big Micky Dolenz TV-news imminently. He begins his Headquarters tour this April. Stay tuned … From Eater: Close to three years after New York’s first indoor dining shutdown, restaurants and bars continue to struggle. More than 4,500 have closed since the onset of the pandemic due to the economic downturn caused by the coronavirus pandemic. Since it’s difficult to track restaurant and bar closings, experts say that number is likely much higher and will take years to fully assess … This whole Kevin McCarthy process has been one sick joke. I mean, 15 votes to get elected? This man must be a ruthless narcissist.  Buyer beware! This is another reason why politics is a bad, bad game … Start thinking about New York Fashion week as it begins on February 10 … 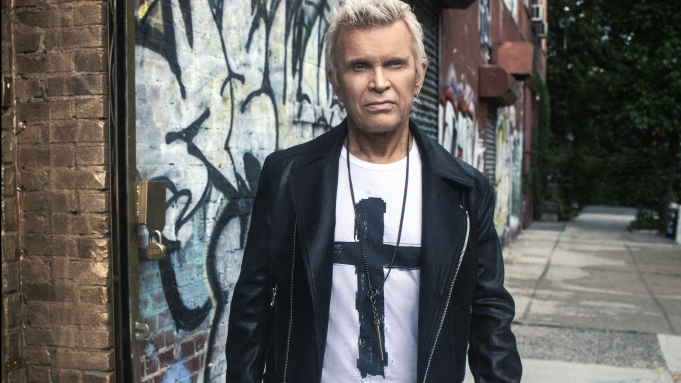 Congrats to Billy Idol for receiving his star on Hollywood Blvd. Fittingly enough its right in front of Amoeba Music ... 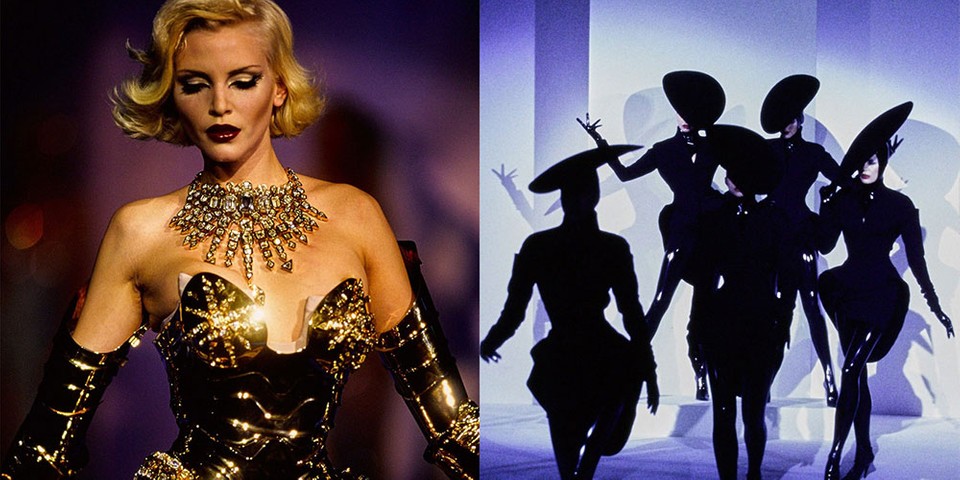 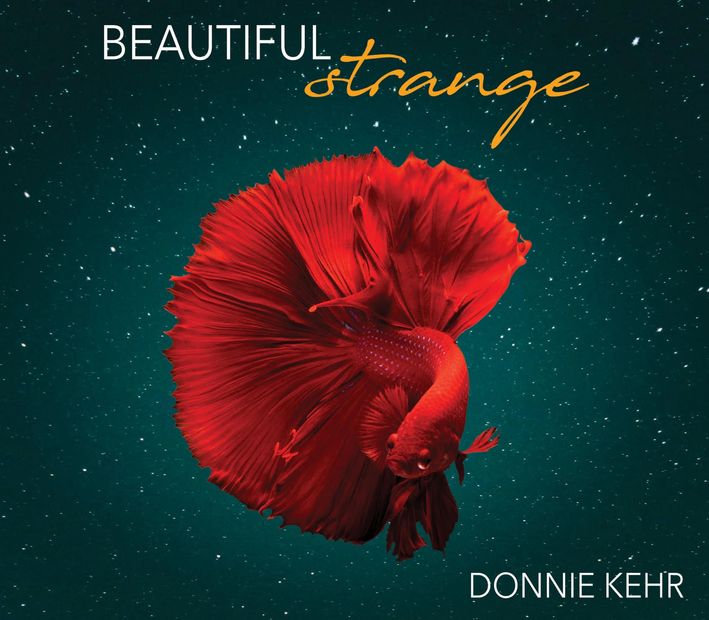 Donnie Kehr’s album Beautiful Strange out Jan, 24 on ROB Records/Jazzheads … Andrew Watt (from Great Neck, NY), who produced the new Iggy Pop record is also doing some recording with Eton John and The Rolling Stones. He’s produced by the likes of Miley Cyrus, Morrissey and Ozzy Osbourne. He’s a name to watch … Happy BDay to Denis Ferrara and Hap Pardo. 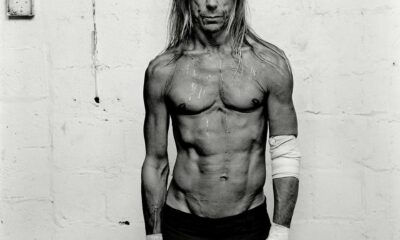