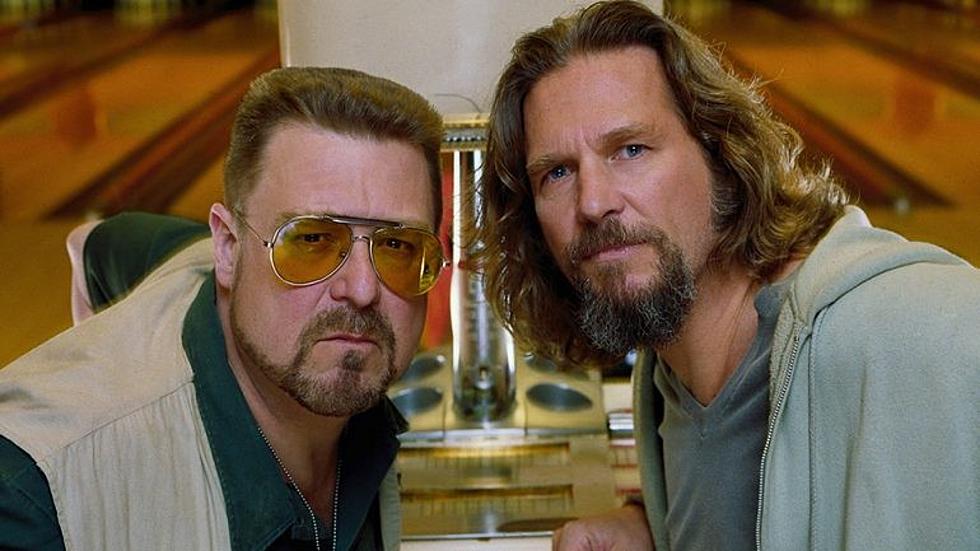 THE MIKE & MICKY SHOW — We just previewed The Mike & Micky Show CD (on Rhino) set for release April 3 and just loved it. While the 25-track disc is filled with all the signature Monkee-hits, there are some gems on it including “The Door Into Summer” and “Birth Of An Accidental Hipster” that are just sensational. I was fortunate enough to see several of these shows, from last year, and the recording is simply mesmerizing.

One aspect that just most be noted is Dolenz’s voice, which has never sounded better. His voice has been compared to a mixture of Roy Orbison and Freddie Mercury and after hearing it here, I must again agree. Amazingly, his voice is stronger, most defined, and richer than ever.

For fans, this is an instant-must have. An essential and integral addition to the mighty Monkees-catalog. For me, the best record of the year so far.

INSTA-DO AND INSTA-DON’T —From Stephanie Maida’s always-brilliant Guest of a Guest —-In the face of imperative social isolation, we have all turned, even more so than before, to social media. Our interactions on Instagram especially are rapidly evolving in an effort to squeeze out every drop of possible contact with the outside world – which is totally understandable but also kind of annoying.

If your phone screen, however, is the only thing keeping you sane right now, click through for some DOs and DON’Ts of navigating the ‘gram in these “strange and uncertain times.” Spoiler alert: stop going “live” every five minutes.

I think we can all agree that the worst part of quarantine has been the constant, disruptive pop-ups of people we don’t care about discovering the “live” feature on Instagram. The only thing worse than dodging the notification is accidentally clicking on it to find yourself the only viewer witness to an awkward/pointless conversation between a person and their friend.

If you absolutely feel compelled to do an IG Live, have a point. Show us something, have some structure. I know we’re all navigating this new social landscape, but there’s no reason to interrupt my mindless scrolling time with your blank stares and Ummms.

If, of course, you do have something to actually offer – be it some workout moves, a makeup tutorial, or even (sigh) a sourdough bread recipe – go for it. I’m sure someone out there will find it helpful.

That’s not to say we should all actually be making use of all this content. No matter how many loaves of bread or HIIT routines or screenplays everyone seems to be producing while stuck inside, it’s OK to not do anything. We’re all stressed out and dealing with it in our own ways. If your preferred coping mechanism is sitting on the couch and watching five straight hours of 90 Day Fiancé in your sweatpants, you’re allowed to do that. No judgment.

If I wanted to see so many people looking ridiculous, I would have actually joined TikTok. These two platforms were never meant to cross paths. Please, I’m begging you (especially you and your absolutely unfair abs, Em Rata), stop.

This is the only content that could possibly save us all right now (sharing photos of your pets!)

SHORT TAKES — Interesting article form Markos Papadatos on PR-pasha David Salidor; on adapting to the new normal. Check it out: http://www.digitaljournal.com/entertainment/entertainment/david-salidor-talks-about-pr-shifts-during-coronavirus-pandemic/article/569186?fbclid=IwAR0l8rqjdut1j6vh1BvzakwfVvCHmalDRxBAZf4cAWscVzjnb3jGjg64nxI … Homebound movie: The Big Lebowski. Believe it or not, I never caught this one; just heard about since its 1998 release. Great flick. Starring Jeff Bridges and John Goodman. Never realized it was a Coen Brothers-epic either. Sensational for sure … Guess who, don’t sue: What burgeoning-TV star jettisoned their PR-person  this week; just after a rather huge cable-outlet called said PR-person about them? Geeze … timing is everything. Karma is a bitch …

Homebound TV: After 11 episodes this season, NBC’s Manifest still isn’t any closer to revealing any shocking plot points. As I’m sure you by now: survivors of flight 828, thought long gone, re-appear after 5 years. Everyone else has gotten older and moved on … they have not. Wormhole? Psychic storm? The only reveal has been that the passengers have callings; images and sound in their minds and they must choose whether to follow them … or not. ABC’s Emergence, with the wonderful Alison Tolman (TV’s Fargo) moved at a much quicker pace and with even with fewer episodes … had some closure. I like a good sci-fy plot just as much as the next fanm, but, c’mon … let’s get some reliable intel … Happy Bday to Square One’s Anthony Pomes and White Pines’ Jacqueline Boyd!