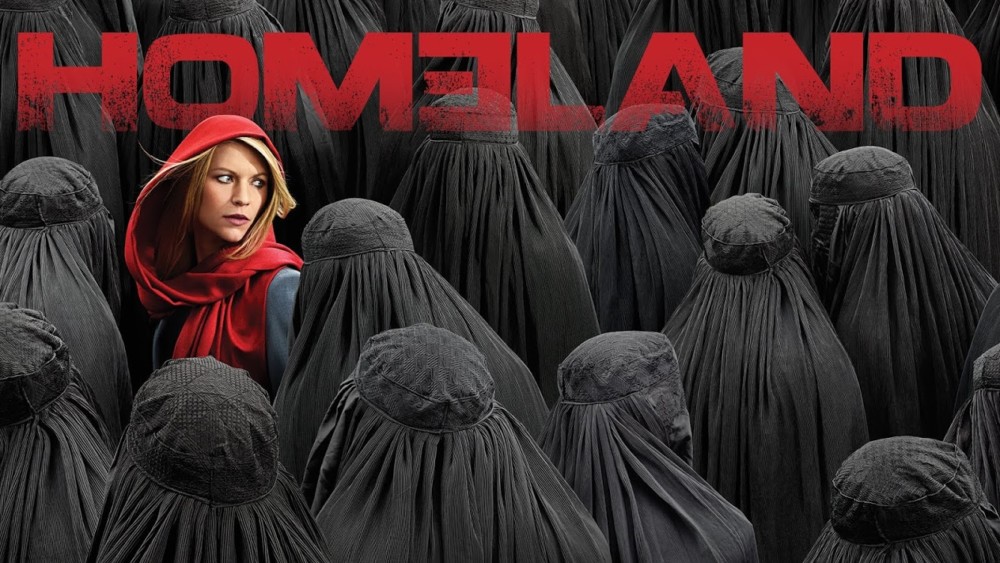 FROM RUSSIA WITH LOVE — After eight seasons Showtime’s Homeland wrapped it all up this past weekend with an episode titled Prisoners Of War (although in this viewers opinion it just might have been titled The Cost of Doing Business, as several characters spoke that line throughout the show).

Starting off with an eerie visual of Nicholas Brody (Damien Lewis) recounting his time in war and saying despite what people may hear, he was an American … and, an American hero; this entire season essentially dealt with the question of whether Carrie Mathison was working in tandem with the Russians; clearly referencing what everyone thought of Brody.

I thought it was a pretty powerful episode, although it was a bit of a slow-burn throughout. Carrie attempting to have Saul killed was like Brody being hanged … you didn’t want to believe it, but you had too as you saw it unfold before your eyes.

Homeland, in its eight seasons, had loads of followers come and go. Many people I know had long ago given up on it, but I sensed a bit of renewal with this season. They also had some terrific actors throughout and face it, Claire Danes and Many Patinkin just did exceptional work throughout. Clearly, Mathison was the daughter that Saul always wanted – telegraphed so perfectly when Saul orders her to pack her bags and get out of his house!

The show grew out of the terror of 9/11 and it’s interesting to note that it’s ending during this CV panic. The show’s ending gave was a big, big boost to both characters, in a sense, being reborn … same objectives, but re-arranged in a most interesting way.

Also curious that both 24 and Homeland ended with a trip to Russia. I’ll miss it for sure.

I NEED MORE EVE — I’ve been watchmaking the BBC’s Killing Eve this season and even though there’s a new writing team aboard, the first three episodes have been simply outstanding. Sandra Oh and Jodie Comer are performing at the top of their game.

Even though there was a sudden death in episode one, it only added more fuel to the fire. The girls, and MI6, are still looking for the mysterious 12 organization – last episode, they even killed off the 12’s accountant.

In fact, that last episode both Eve and Villanelle were-united, on a bus no less, and the results were typically frenetic. Re-united and it does feel so good.

And, somehow, in our locked down world, this show seems even more fun. Kudos all.

SHORT TAKES — The album Thank You Mister Rogers just won a 2020 Parents’ Choice Award.The Parents’ Choice Foundation recognizes “the very best products for children of different ages and backgrounds.” The award, which was announced on April 23rd, is considered to be the most “prestigious” in the children’s arena. In the review, they say: “In this fine tribute album, award-winning artists offer a treasure trove of well-matched interpretations of several of Fred Rogers’ child-affirming songs.” Check out their link: https://www.parentschoice.org/product/thank-you-mister-rogers-music-and-memories/ …

“New York City Strong” is the title of the song Donnie Kehr will perform live (on-line) for Friday’s on-line telethon from the Felix Organization’s Give This Way, hosted by Candi Daniels …

… Adds PGS leader Robert Miller: Says Robert: “Music is a powerful healing force at all times, and is even more important now given the severity of the current crisis.” adding, “We felt that this song may help keep peoples’ spirits up at a time when we’re all desperate to return to normal.  As the song says, we ‘re gonna make it through somehow” …

And, like many Americans, Neil Young is spending a great deal of time at home to avoid coronavirus. That being said, the legendary singer-songwriter still has the itch to perform, so he will be serving up a series of Fireside Sessions to stay in touch with fans. “Because we are all at home and not venturing out, we will try to do a stream from my fireplace with my lovely wife [Daryl Hannah] filming. It will be a down-home production, a few songs, a little time together,” wrote the songwriting legend. You can stay up to date with Young’s Fireside Sessions by visiting his Neil Young Archives fan site or keeping an eye on his Twitter page.