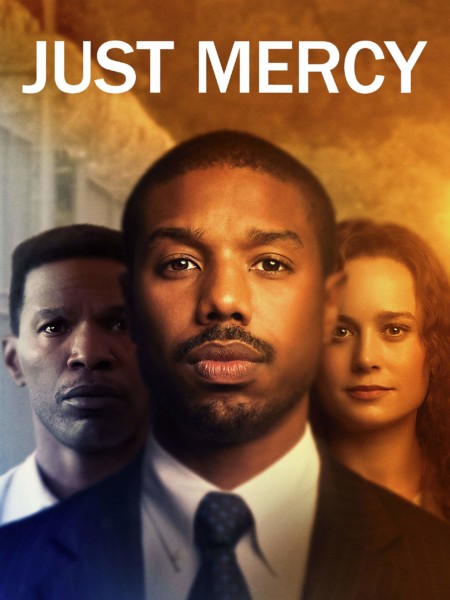 THE FLOYD FLASHPOINT — “Have we not learned anything in all the years of rioting this country has endured?  Or do some of you out there really view this as The American Way? Because it sure paints a pretty sad picture of us to the rest of the world.” Good thoughts from Kent Kotal in his Forgotten Hits sheet.

In the midst of the health pandemic, the Floyd Factor has seared through America. Rioting, looting, violence … and, is that really the best way to proceed?

I’ve protested many, many times myself before: Kent State, the Vietnam War; I’ve worked with politicians and marched with them and the one thing I do know, is that to do it peacefully is unquestionably the way to go.

Clearly professional protesters are involved. What they’re doing is needlessly continuing to the already inflamed voices. So, so sad. More and more of the actual protesters realize that …and, they just want their voices to be heard.

I don’t know what more can be done. Racial unrest has always been there and I’m afraid, always will. Is it fair? Certainly not, but violence is clearly not the way to go. A sad, sad commentary for America. I’m crushed. The music industry called Tuesday Blackout Tuesday; taking a moment to reflect on their methods in the wake of the George Floyd murder. Its not a day off … but, a day to reflect.

HOLLYWOOD REPORTER WINS — (Via Page Six/New Yore Post) The awards, known as the Ellies, were handed out via Zoom last Thursday, and THR won in the category of “general excellence: special interest.”

The elephant statuette was awarded to Matt Belloni, who left after reportedly coming under pressure to change and kill stories about allies of the mag’s parent company, Valence Media, which also owns Dick Clark Productions and Media Rights Capital. The award also came after The New York Post revealed that Valence was slashing more than a third of jobs at THR and sister publication Billboard.

While THR reported on the award, it made no mention of Belloni, and Valence boss Deanna Brown failed to acknowledge the win, we’re told.

FREE MERCY — The Destin Daniel Cretton directed feature Just Mercy about civil rights defense attorney Bryan Stevenson and his crusade to free wrongly condemned death row prisoner Walter McMillian is being made available by Warner Bros. to rent for free during the month of June on all digital platforms.

“We believe in the power of story. Our film Just Mercy, based on the life work of civil rights attorney Bryan Stevenson, is one resource we can humbly offer to those who are interested in learning more about the systemic racism that plagues our society,” read a statement posted by Warner Bros. last night on its social media channels.

“To actively be part of the change our country is so desperately seeking, we encourage you to learn more about our past and the countless injustices that have led us to where we are today. Thank you to the artists, storytellers and advocates who helped make this film happen. Watch with your family, friends and allies. For further information on Bryan Stevenson and his work at the Equal Justice Initiative please visit EJI.org, the statement continues.

The announcement comes during a week of worldwide protests of George Floyd’s death.

It was a superb movie and in these times, much, much needed. Bravo Warner Bros.

SHORT TAKES – It broke my heart to see the Rizzoli’s two front windows smashed yesterday, as I walked along Broadway, it was positively heart-stopping. Sad all around … Started Space Force on Netflix with Steve Carrel. A slow start, but loved the inclusion of Nilsson’s “Spaceman” …. one of my favorites. Is it me, or his music more popular than ever. Tremendous artist. Also, John Malkovich is sensational as Carrel’s sci-fi buddy …

Well, the reviews are in for Laurel Canyon (On Epix Sunday and Monday) and they’ve been decidedly mixed. Sure, savvy viewers (and, critics) realized that that other movie, Echoes In The Canyon, omitted Joni Mitchell totally, which rendered it immediately not valid,however, some critics criticized the fact that there were virtually no “new’ interviews by the subjects; rather, much too much recorded interviews. In fact, Chris Willman in Variety, said that the only appearance Neil Young made, was in Echoes and showed him just playing guitar … and, behind the glass no less. For me, a Laurel Canyon-fan for years … neither one really dug in. Two facts that were left out of both docs was the fact that Monkee-Micky Dolenz lived next to Alice Copper and up from Frank Zappa’s house. How could those factoids be left out? Director Alison Ellwood did a serviceable job, but Part two of Laurel Canyon mostly recapped The Eagles; which she already did in her own docu on the group. WOR-maverick Tom Cuddy had an interesting statement re Echoes: “Jacob Dylan pout the docu together; so how could he not get his father to sit for an interview?” Good point. For me, the mystique remains and maybe one day we’ll get the real deal. 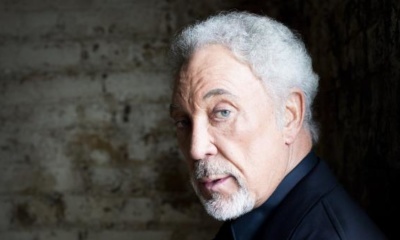