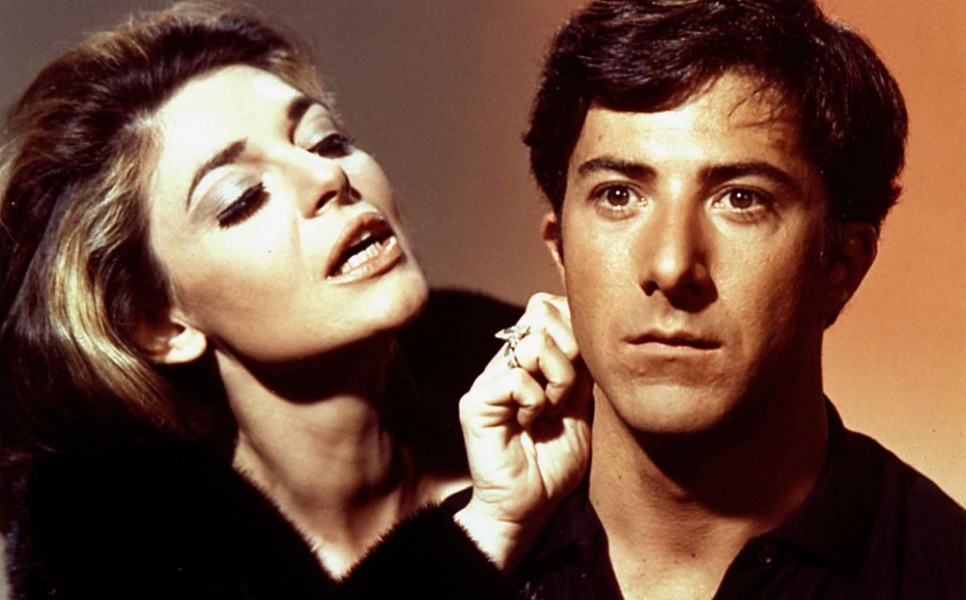 Bob Dylan’s Rough and Rowdy Ways, a superior album, sold 57,000 CD’s and downloads, had little streaming, and finished at number 2 overall for the week. As far the sales of the former, he finished at number 1. But 57,000 is a very low number, and half the amount his 2012 release sold. Does it matter? No. Dylan’s a genius, a legend, and Rough and Rowdy Ways is A plus.

Rough and Rowdy Ways comes to us from Sony’s Columbia Records, which also released John Legend’s Bigger Love this week. Bigger Love is an unmitigated disaster, selling 12,550 copies according to hitsdailydouble.com  and Buzz Angle Music. You can’t say Bigger Love didn’t have a marketing push. Legend had his TV special and he is literally everywhere. He is omnipresent, ubiquitous in the culture.

But Bigger Love is not good. It’s a throwaway. It has no singles of any merit. Clive Davis would never have released it. John Legend is so talented, I expected better from him. He is drifting into the land of Mantovani. These songs have no hooks, no choruses, and no pizzaz. The opening track is a riff on the Flamingos’ “I Only Have Eyes for You.” How old is John Legend? 75? Who is this album for? His grandmother? (And listen, I love the Flamingos. But they are a generation and a half older than me. Kids never heard of them.)

Columbia also has Beyonce’s “Black Parade,” which I wrote about this morning. An excellent single, but it’s a dud sales and radio wise. She dropped it, and Sony Music didn’t pick it up and run. It’s one of many Black Lives Matter-centric songs that are being ignored by the market.

Over on Reprise, Neil Young, the west coast Bob Dylan, released his unreleased 1975 album, Homegrown. It sold 22,000 copies, which is a lot now for Neil Young, who’s turned archive releases into a business. Homegrown will have a life among Young fanatics. But it’s like a sketchbook, not a fully realized album, and I liked Linda Ronstadt’s version of “Love is a Rose” better. I also like Neil’s “Comes a Time” a lot better, from the same era. Anyway, Neil is like Bob and Paul Simon and Bonnie Raitt. He’s forever.

GHOSTS OF THE OZARKS — Ghosts of the Ozarks, which stars Tim Blake Nelson and David Arquette, has kicked off filming in Arkansas.

It marks one of the first films greenlit by local officials to resume production in the state in the wake of COVID-19.

Filming began on June 15 will the support of SAG AFTRA and the gothic thriller has hired a safety task coordinator in order to ensure that all social distancing guidelines and precautions will be enforced on set.

Set in a post-Civil War Arkansas circa 1886, the film follows a young black doctor who is summoned by his uncle to a remote town in the Ozarks only to discover upon his arrival that the Utopian paradise is not all that it seems to be.

The film is directed by Matt Glass and Jordan Wayne Long and the screenplay was written by Long, Tara Perry and Sean Anthony Davis. Tim Blake Nelson, who recently starred in HBO’s Watchmen, and David Arquette will both star and produce the film.

HCT Media consulted Dr. Charles Barber specifically on the COVID Rapid 19 testing. In addition to isolating and testing cast and crews, the production is enforcing social distancing and masks at all times. Other safety precautions include isolating the cast and crew together renting out an entire floor of a hotel, individually packaged food items, protective gear for makeup artists, and individual makeup kits for each actor. Crew are also wearing costumes to serve as extras to keep the least amount of people possible on set.

“I am pleased to welcome HCT Media back to Arkansas for the production of Ghosts of the Ozark,” Governor Hutchinson said. “This is one of the first films approved to resume production in Arkansas since the beginning of the COVID-19 public health emergency. I appreciate the dedicated efforts of the state and community partners who made this possible by creating a comprehensive action plan designed to prioritize the health and safety of the cast and crew. Today’s announcement demonstrates once again that Arkansas is open and ready for business.”

“As independent filmmakers, we know that we have to find a safe way back to filming in this new normal that will be here for years. This is a scary time, not only the state of the world, but financially for so many of our team who are freelancers and we want to support them as best we can. It’s the least we can do when they’ve had our backs for years. Our team is like family to us and our number one priority is keeping them safe and employed in these strange times,” said HCT Media’s Jordan Wayne Long, Matt Glass and Tara Perry.

THE GRADUATE— Author Charles Webb, whose first novel The Graduate inspired the 1967 film, died June 16 in Eastbourne, England of a blood condition, according to his friend, journalist Jack Malvern.

The Graduate was published in 1963, and was adapted into the Mike Nichols film starring Dustin Hoffman just four years later. The book and the film follow Benjamin Braddock, a young man who embarks on an affair with Mrs. Robinson (played by Anne Bancroft), the wife of his father’s business partner.

Webb claimed the story is based on his own experiences growing up in Los Angeles after graduating from an East Coast college. He said that the book is not autobiographical.

The film version was faithful to the book and won an Oscar. But Webb, an eccentric, did not bask in its glory, and earned just $20,000 from the film rights.

His later works included the novels The Marriage of a Young Stockbroker and New Cardiff, the later made into the 2003 romantic comedy Hope Springs.

Webb claimed no interest in wealth and materialism, donating much of his earnings and possessions, including what he said were “three or four houses.”

Along with his partner, Eve Rudd, with whom he had two children, he lived on the road for many years. They homeschooled their children and ran a nudist camp in New Jersey. Eve later changed her name to Fred in solidarity with a support group for men with low self-esteem. The couple divorced to protest US marriage laws, but stayed together. Rudd died last year.

Webb published a sequel to The Graduate in 2007. His Home School was written largely for the money, he claimed.

Did you know that when PR-pasha David Salidor worked for Long Island’s Good Times magazine eons ago, his editors were Kurt Loder and David Fricke. Loder went onto much success with MTV and Rolling Stone, while Fricke is still a major writer for Stone.

Amazing! … I watched the Amazing Spider Man movie with Andrew Garfield yesterday, directed by Marc Webb and was amazed at how good Garfield was and how emotional it was. Emma Stone, as Stacey, was terrific as well. I was, in a word, astonished. Garfield did 2 movies as the masked web-crawler … both directed by Webb. Webb, by the way, also directed the first episode of the TV-drama Instinct: one of our faves with the great-Alan Cumming. Exemplary director … Lots of chatter about grunge-rockers Daeodon (John Torstrick and SamLeMay) and their new Forever Strangers album. Will a big label come along and re-release it?

Stay tuned … With law and order quickly becoming the defining issue in this year’s state general election, and quite possibly next year’s citywide elections, Guardian Angels Founder Curtis Sliwa abruptly changed course from endorsing State Sen. Andrew Gournardes (D-Bay Ridge, Dyker Heights, Bensonhurst, Bath Beach, Gravesend, Gerritsen Beach, Manhattan Beach, Marine Park) two years ago and is now endorsing his opponent, Republican Vito Bruno. In a press conference outside the Bay Ridge subway entrance at 95th Street and Fourth Avenue, Sliwa said he felt bamboozled by Gounardes when he endorsed him two years ago – not so much because he opposed former State Sen. Marty Golden, but because he is for term-limits and felt Gounardes would do the right thing in representing the fairly conservative district. “In the last election, Andrew Gounardes used political tricknology on me. I was assured he cared about law and order and was not a de Blasio Democrat. He turned out to be even worse—he is an AOC Democrat. He voted for bail reform and stands with those that want to defund our police. Gounardes tweets and condemns any alleged police misconduct but is silent about looting and attacks on our cops,” said Sliwa, who reportedly had his jaw broken recently as he and other Guardian Angels protected shops from being looted during Black Lives Matters protests. My, a far cry for Bruno from producing events in Atlantic City and The Palladium and Tunnel here in NYC (via Kings County Politics) … RIP Milton Glaser.