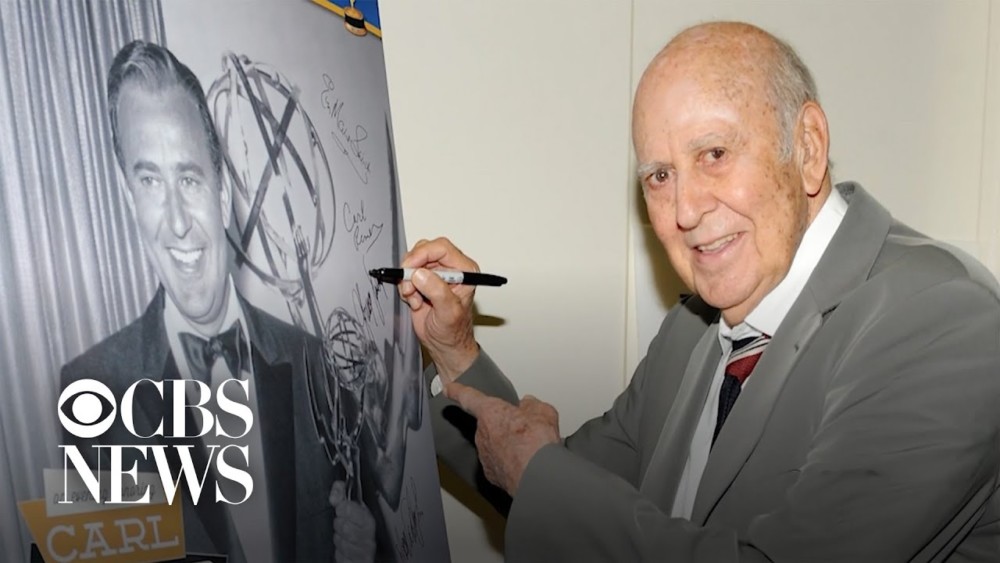 MARDONES INTO THE NIGHT — (via Variety/Roy Trakin) Benny Mardones, best known for his 1980 hit “Into the Night” — which cracked the Billboard singles charts three separate times — died at his home in California on June 22 after a 20-year battle with Parkinson’s disease, his producer Joel Diamond confirmed to Variety. He was 73.

The singer was born Ruben Armand Mardones in Cleveland, Ohio on November 9, 1946, the son of an immigrant from Santiago, Chile. He grew up in the suburbs of Baltimore and served in the Navy during the Vietnam war.

Mardones’ show business debut was an Elvis Presley impersonation at a Fourth of July talent show in his Maryland hometown before performing regularly with the same back-up group at local high school dances and fire halls.  He would later challenge Elvis Costello to a fight on The Merv Griffin Show for using the hallowed name, insisting if the singer lost, he’d agree to go by Lou Costello.

The young singer’s idol was Roy Orbison, who performed at the first rock concert he ever attended, after inadvertently trying to sell an extra ticket to the man himself before the show. “My seat was way up in the balcony, and when this same person that I had just tried to scalp a ticket to walked onstage, I just about died,” he reminisced

Diamond first met Mardones shortly after he arrived in New York City in 1969, signing him as a staff writer to MRC Music, which was Mercury Records’ publishing division. Joel and his then-assistant Tommy Mottola, who went on to become head of Sony Music, were impressed when Mardones sang a cappella in the office.

“One of the best voices I’d ever heard, outside of Daryl Hall,” Mottola would insist.

He was signed as a performer to White Whale Records, then Columbia, hooking up with The Sound of Philadelphia arranger Bobby Martin for the single, “And Tomorrow Means Another Day We’re Apart.”

Rolling Stones manager/producer Andrew Loog Oldham hooked Mardones up with guitarist Mick Ronson and Humble Pie drummer Jerry Shirley for a series of recording sessions that were never released. But Mardones began attracting attention when he opened for Richie Havens, including an outdoor rally on Wall Street for close to 100,000, where he caught the eye of concert promoter Ron Delsener, who asked if he could fill in at Madison Square Garden as the opening act for Peter Frampton.

Mardones began writing with Robert Tepper after getting signed to Polydor Records, where “Into the Night” was first released. A soaring power ballad about being obsessed with a teenaged girl, the song became a nationwide smash, reaching No. 11 on the Billboard Hot 100 and later become one of the few songs ever to reach the Top 20 twice when it was revived in 1989.

However, Mardones fell into substance abuse, and the song was his only major chart hit. In the mid-1980’s he entered recovery and moved to Syracuse, N.Y. He revived his career and began performing, focusing on the Northeast, with his band, the Hurricanes, helping to raise money for children’s liver transplants, Ronald McDonald House, T.J. Martell Foundation and L.A. Breast Cancer Awareness, among other causes.

“Into the Night” was re-released in 1989 for the second time after a “Where Are They Now?” feature on the Arizona station KZZP, which played the record to strong reaction, leading to renewed interest in the song. Influential PD Scott Shannon added it to his playlist at Los Angeles’ influential KQLZ Pirate Radio, and radio stations across the country followed suit.

That led to Mardones signing with Curb Records, where he recorded an album with Diamond and co-producer Michael Lloyd.

Mardones was diagnosed with Parkinson’s in 2000 but continued to tour and perform. His most recent album, “Timeless,” was released in 2015, and he last performed late in 2017, but later suffered complications after undergoing surgery to correct Parkinson’s-related tremors.

However, in 2019, Diamond produced a re-recording of “Into the Night” that charted on Billboard for a third time, with dance club remixes by Dirty Werk and Eric Kupper.

Said Diamond, “One thing that will always be said of Benny Mardones is that he definitely squeezed the tube of life completely dry.”

Benny’s final wish was to donate his body to Parkinson’s for advanced medical research and education. A memorial service is expected to be announced soon.

VMAS RETURN? — The 2020 MTV Video Music Awards are a go. Gov. Andrew Cuomo of New York made the announcement during his Monday (June 29) press briefing, telling viewers that the annual ceremony would be held in Brooklyn.

As the governor announced that New York City would be entering Phase III of reopening on July 6, he shared the unexpected news. “The Video Music Awards are going to be held Sunday, Aug. 30, at Barclays Center,” he said.

The slide displayed at the time also noted that “the event will follow all safety guidance, including limited or no audience.”

“We’re elated to bring the 2020 ‘VMAs’ back to NYC, the cultural mecca of the world where music and entertainment are woven into the DNA,” said Bruce Gillmer, President of Music, Music Talent, Programming & Events for ViacomCBS Media Networks, in a press release.

As we go to press, Gov. Phil Murphy of New Jersey has rolled back re-opening and Gov. Cuomo is mulling the same decision (as well as many other states). After yesterday’s announcement regarding Broadway, I don’t see how this event could proceed with an audience … or, even a limited audience. Please take a look at Roger Friedman’s (SHOWBIZ 411) brilliant take on this. Actually, its hilarious: https://www.showbiz411.com/2020/06/29/what-mtvs-video-music-awards-will-be-broadcast-live-from-the-barclays-center-in-brooklyn-august-30th .

SHORT TAKES — Not unexpected, but now official: Broadway is closed until 2021. PR-man David Salidor perhaps said it best: “We might want to be done with COVID, but its clear COVID is not done with us; not surprising at all, but my heart is with all the players in front and behind-the-scenes, that will be further harmed by this. Sad all around for sure.” Devastating news for sure. I predict the Broadway-landscape will be dramatically different come January 2021. The shows, the producers, the theaters, the behind-the-scenes talent … I honestly don’t know how they’ll recover from this. The last show I saw was the brilliant David Bryne American Utopia …

Scott Lapatine’s Stereogum, since it started in 2002, has been a real find and a great forum for discussing music, and, now they’re in trouble. Ad revenues have ceased in the wake of the pandemic and that’s a real shame as it has consistently been a great read So, they’ve come up with a great idea: Save Stereogum: Says Scott: “An ‘00s Covers Comp is an exclusive new compilation we produced just for an Indiegogo crowdfunding campaign launching today. We asked over 40 of our favorite artists to record brand new, never-before-heard covers of songs from 2000-2009. (Aughts nostalgia … it’s time!) Donors will receive a .zip download of the compilation — including MP3s, artwork, and liner notes — and will be the envy of their friends because it will never be released again! We won’t be streaming Save Stereogum anywhere and will never reissue it. It’s only available to supporters of this campaign.” Check it out here: https://www.stereogum.com/2089484/save-stereogum-crowdfunding-comp/original-albums/ … Carl Reiner just passed at 98. A national treasure if there ever was one. RIP … and, good luck Vic Kastel!