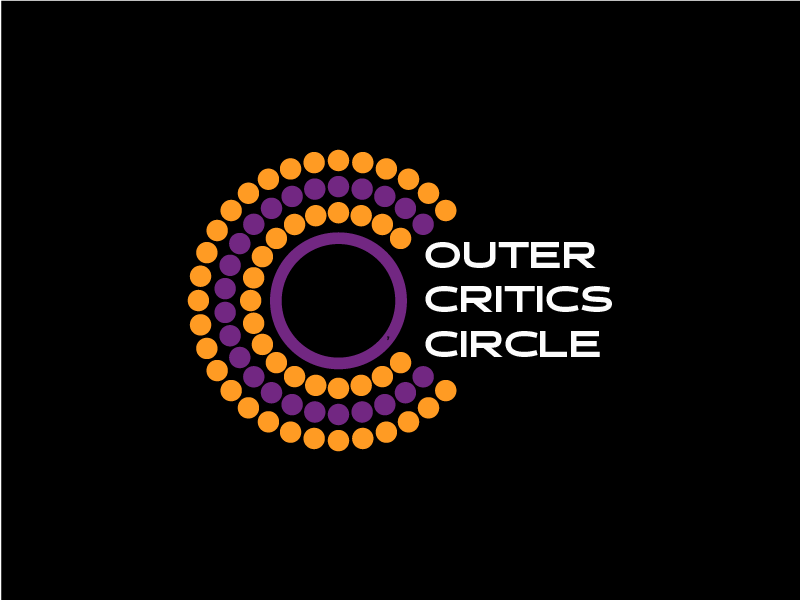 The Outer Critics Circle (OCC), the official organization of writers on New York theatre for out-of-town newspapers and national publications, today announced its plans for honoring the 2019-2020 season of Broadway and Off-Broadway productions.

In light of the current and unprecedented period of suspension for live arts across the nation, the organization’s milestone 70th Anniversary will be dedicated to celebrating widespread excellence in New York theater this season. In lieu of selecting traditional nominees with one winner from each category, the 70th Annual Outer Critics Circle Awards will celebrate up to five honorees in each of its twenty-six categories, in addition to four honorees for the annual John Gassner Award, commemorating works by new American playwrights. Each recipient of the Gassner Award will be awarded a monetary prize. The OCC will also make a donation to The Actors’ Fund for emergency relief efforts.

OCC President David Gordon said, “The Outer Critics Circle has thought long and hard about a way to honor the nearly 200 productions that opened this year, while also respecting those shows that were canceled, postponed, or forced to close shortly after opening. This format allows us to celebrate the truncated theater season, and our 70th anniversary, by creating a sense of communal joy at a time when we all need it most.”

With an eligibility cutoff of March 6, 2020, nearly 150 Off-Broadway productions will be considered for the honors, in addition to the following eligible Broadway productions:  Betrayal, A Christmas Carol, Frankie and Johnny in the Clair de Lune, Grand Horizons, The Great Society, The Height of the Storm, The Inheritance, Jagged Little Pill, The Lightning Thief, Linda Vista, Moulin Rouge!, My Name Is Lucy Barton, The Rose Tattoo, A Soldier’s Play, The Sound Inside, Tina: The Tina Turner Musical and West Side Story. Only new elements will be considered for the following Broadway productions, which were eligible in previous seasons: Girl From the North Country, Sea Wall/A Life and Slave Play.

The 2020 Outer Critics Circle Honorees will be announced to the public on Monday, May 11, 2020.Additional details regarding the announcement will be released in the coming weeks.