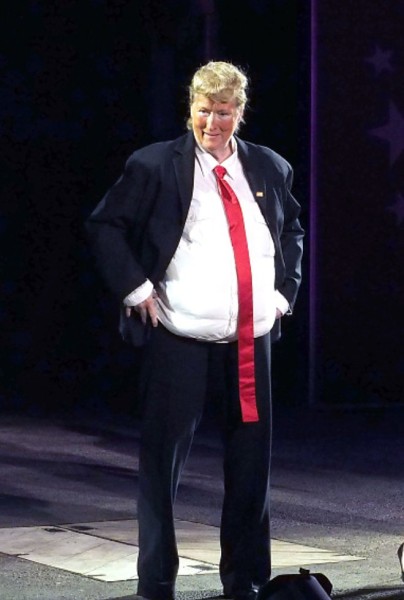 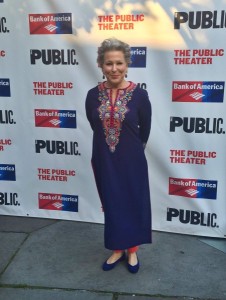 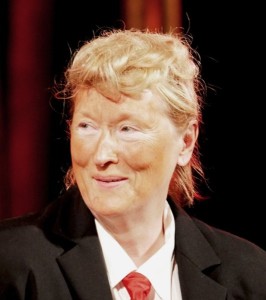 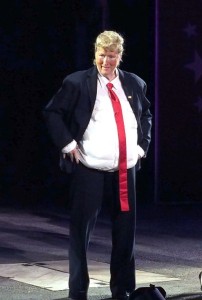 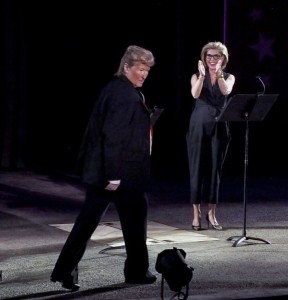 The highlight of the night came when Meryl Streep joined Christine Baranski in Brush Up Your Shakespeare. ‘You’ll let me know, why all the women say no,’ Streep sang. 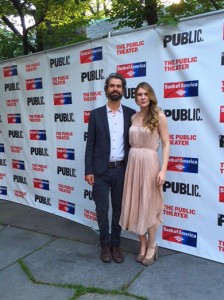 The United States of Shakespeare was directed by Jeremy McCarter and will include scenes from Shakespeare’s greatest works and the American poems, songs, and stories they inspired. Andi Bernstein and Ashley Leeds will serve as gala cochairs for this one-night-only special event that will honor Bank of America for 10 years of leadership and support of free Shakespeare in the Park. 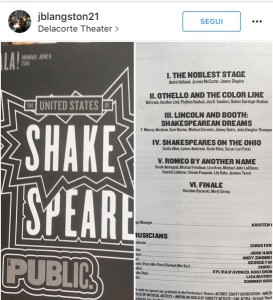 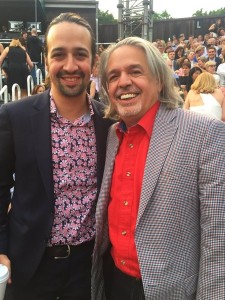 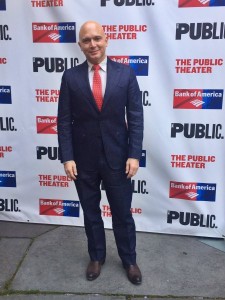 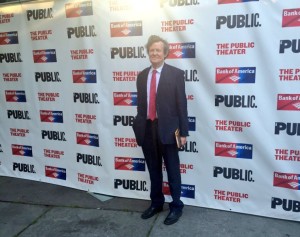 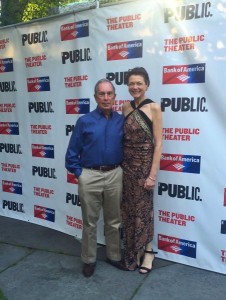 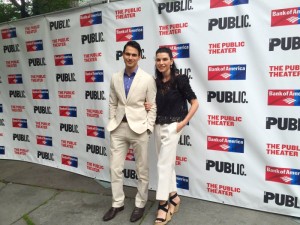