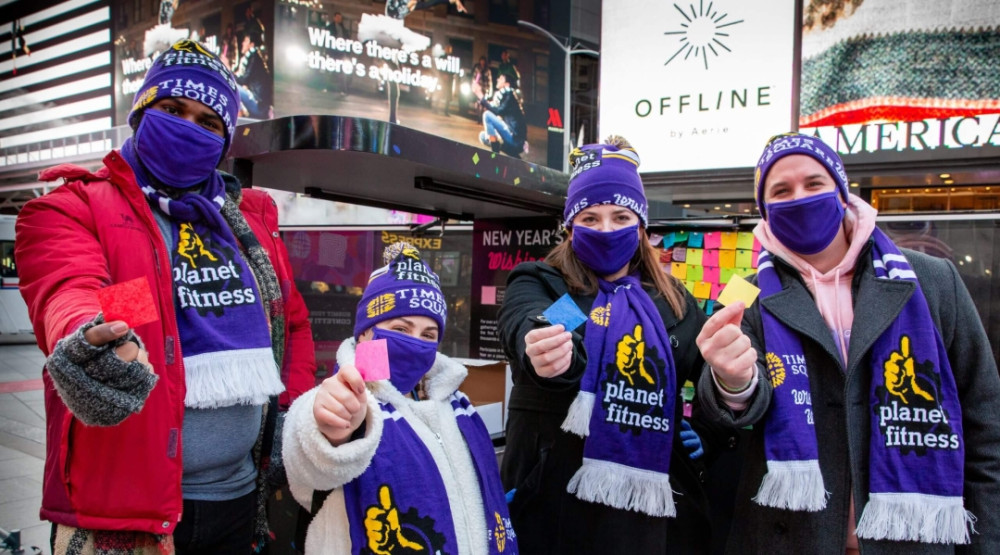 The Wishing Wall in Times Square opens December 1st. Whether it’s a personal goal, a dream for the future or doing something for the very first time, these wishes are added to over a ton of confetti that floats down at midnight onto the revelers gathered in Times Square in celebration of the new year.

Be a part of this most magical night by making your wish in person through our mobile Wishing Wall on the plazas or by sharing your New Year’s wish with us below or on Twitter and Instagram using #ConfettiWish.

We will add it to the thousands of others released above Times Square at midnight on New Year’s Eve for all the world to see!

Your wishes will be added to the confetti that flutters down in the heart of Times Square on New Year’s Eve! Each year, people from around the planet include their wishes for the new year on pieces of official Times Square New Year’s Eve confetti, either digitally or in person.

SUBMIT YOUR WISH ON OUR DIGITAL WISHING WALL!

Please note that all wishes submitted after December 28th will be printed for the New Year’s Eve celebration on December 31st of the following year.

The Wishing Wall will be closed on December 25th.