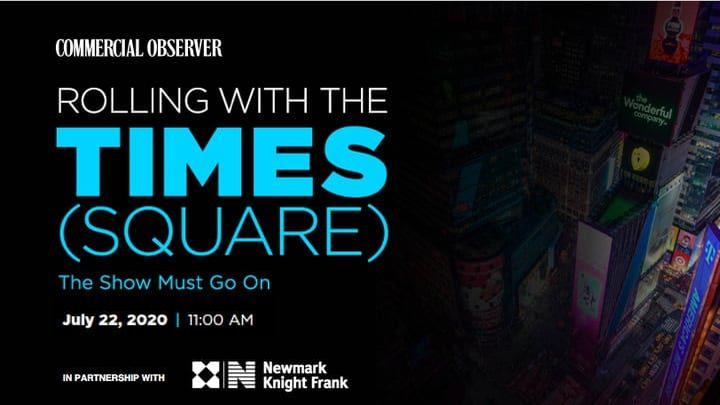 The Gap and Old Navy sued their landlord over their leases at the Bow Tie Building at 1530 Broadway. On Wednesday, the judge ordered The Gap and its Old Navy to pay nearly $3 million a month in rent for the 60,000-square-foot space that has remained closed. They also must put up a $5.8 million bond due to rent arrears.

Panelists during Commercial Observer’s “Rolling with the Times (Square)” webinar stated; “We’ve been hit harder than we’ve ever been hit, but Times Square has always been a place that comes back,” according to Tim Tompkins, the president of the Times Square Alliance.

Alan Rosen, owner of  Junior’s Cheesecake stated “People will take a newfound appreciation for the environment that Times Square provides.”

Only about 5 to 10 percent of the 30 million square feet of office Real estate is occupied and Broadway, will remain closed until 2021. “We can’t flick the light switch on,” said Julio Peterson, the vice president of real estate for The Shubert Organization.

This was all stated at the Commercial Observer’s “Rolling with the Times (Square)” webinar.

Panelists stated that Times Square has made it past its seedy past from the ‘70s and already survived recessions, 9/11, terrorist attacks and more. However, hotels are empty, except for the homeless that Breaking Ground bussed in. Will tourist really visit New York City and Times Square with protesters, looting, crack addicts, used condemns, sex workers, pan handlers, urination, dedicating and violence every where you look with no police. This sounds worse than the 70’s. 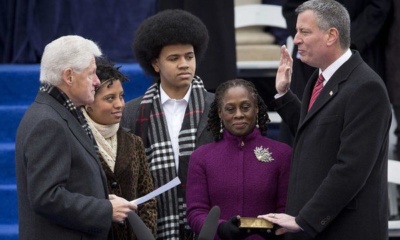 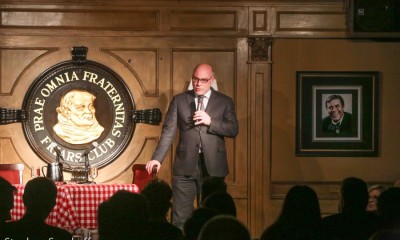 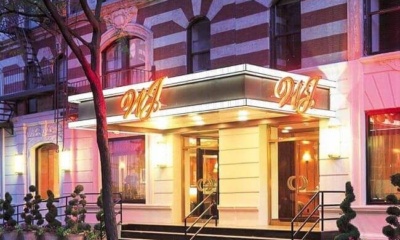 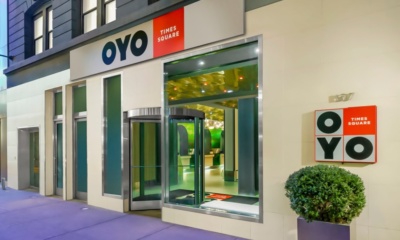 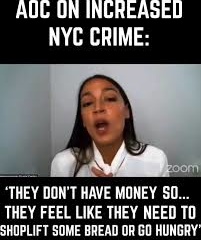 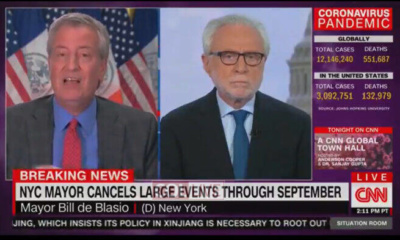 Michael Gyure Is Suing The Friars
Times Square Gets Another Hotel