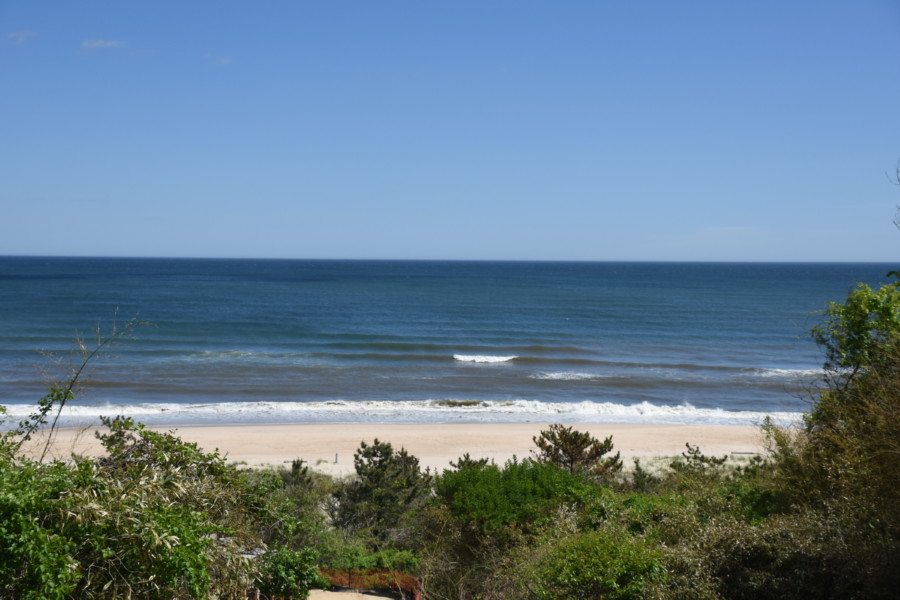 Montauk is a hamlet in the Town of East Hampton on the eastern end of the South Shore of Long Island.

Montauk has been used as an Army, Navy, Coast Guard, and Air Force base. The Montauk Point Light was the first lighthouse in New York state and is the fourth oldest active lighthouse in the United States.

Montauk is a major tourist destination and has six state parks. It is particularly famous for its fishing, claiming to have more world saltwater fishing records than any other port in the world. Located 20 miles off the Connecticut coast, it is home to the largest commercial and recreational fishing fleet in New York state.

Montauk is considered a beach resort, using its position at the tip of Long Island to promote itself as “The End” or “The Last Resort”, and has become one of the busiest tourist locations in East Hampton. It has many restaurants, bed and breakfasts, and hotels, and is a popular vacation spot in the warm months.

The Montauk station on the Long Island Rail Road provides train service along the Montauk Branch to other parts of Long Island and to New York City, and Hampton Jitney provides bus service to Manhattan. Suffolk Transit’s 10C and seasonally operated S94 bus routes serve the village. Small planes can fly into the Montauk Airport.