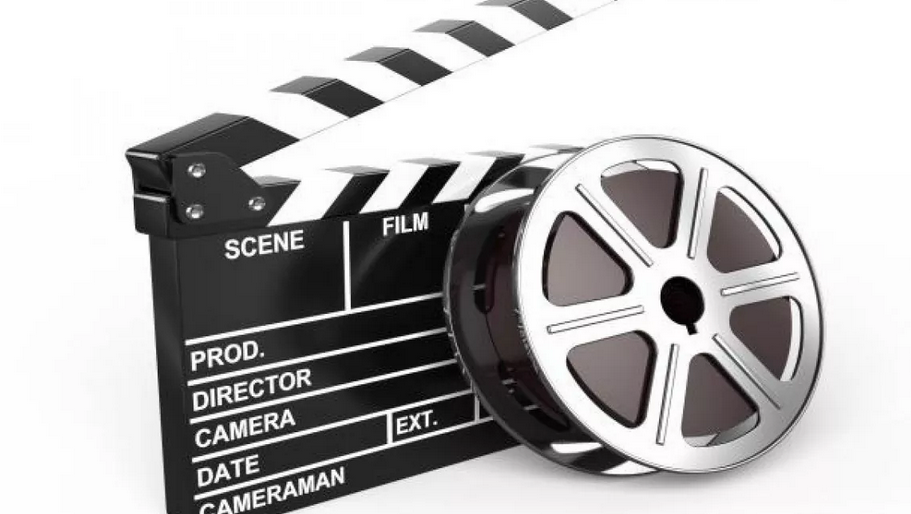 What to watch this weekend includes a phenomenal re-release of Just Mercy being offered free on Amazon and other platforms in honor of George Floyd.

Michael B. Jordan and Oscar winners Jamie Foxx and Brie Larson star in Just Mercy, an inspiring drama that brings one of the most important stories of our time to the big screen.

Award-winning filmmaker Destin Daniel Cretton directed the film from a screenplay he co-wrote, based on Bryan Stevenson’s bestselling memoir.

The movie is based on the powerful and thought-provoking true story of young lawyer Bryan Stevenson (Jordan) and his history-making battle for justice. After graduating from Harvard, Bryan had his pick of lucrative jobs. Instead, he heads to Alabama to defend those wrongly condemned or who were not afforded proper representation, with the support of local advocate Eva Ansley (Larson). One of his first, and most incendiary, cases is that of Walter McMillian (Foxx), who, in 1987, was sentenced to die for the notorious murder of an 18-year-old girl, despite a preponderance of evidence proving his innocence and the fact that the main testimony against him came from a criminal with a motive to lie. In the years that follow, Bryan becomes embroiled in a labyrinth of legal and political maneuverings, as well as overt and unabashed racism as he fights for Walter, and others like him, with the odds—and the system—stacked against them.

Director/Actor Steve Stanulis will release his latest movie, 5th Borough is now on demand. The movie was shot entirely in Staten Island in New York and stars Tara Reid and Steve Stanulis in the leading roles. James Russo, Lillo Brancato, Frederico Castelluccio, Vincent Young, and Al Sapienza feature in supporting roles. The crime drama tells the story of Staten Island patriarch, Niko, an ex-con played by Steve Stanulis, whose daughter is diagnosed with a brain tumor and is forced back into the criminal underworld to save her life. The film earned “Best Drama” and “Best Ensemble Cast” at the 2020 Hell’s Kitchen Film Festival on January 17th in New York City.

5th Borough is the third film directed by Stanulis. In 2018, he made his directorial debut with Wasted Talent, a documentary based on the rise and fall of actor Lillo Brancato from A Bronx Tale. The movie won “Best Documentary” at the New York City International Film Festival. In the same year, he directed the horror movie, Clinton Road, starring Ice-T, Vincent Pastore, and Ace Young. The film won “Best Horror” at the Philadelphia Independent Film Festival. It was picked up by Midnight Releasing with a 15-state theatrical release.

On 5th Borough, said Stanulis, “Being a native Staten Islander, I wanted to shoot on the island since it’s one of the most diverse boroughs from the North Shore to the South Shore. You have projects of Park Hill and Stapleton, the mansions of Todt Hill and Grymes Hill, wooded areas, lakes, and everything in between. He continues, “Another important factor was that 5th Borough portrays Staten Island in a positive light. Many people think Staten Island is like Mob Wives and it’s totally not the case. It’s a hard-working and diverse community.”

5th Borough is distributed by Stanulis Productions and Stonecutter Media.  The movie has been picked up internationally and secured DVD deals with major retailers including but not limited to Target, Walmart and Best Buy. 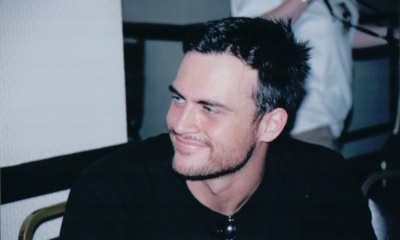 Blast From The Past: 2004 Ballfest Cheyenne Jackson

The Collection Of Steve Martin Goes Up For Auction 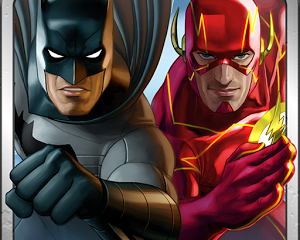 Blast From The Past: Darlene Love, Jeremy Kushner Christ Burke….Life Goes On
The Glorious Corner