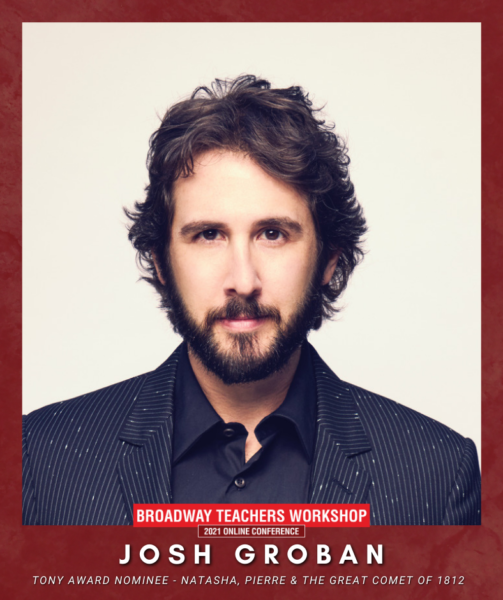 7:30pm: Puccini’s La Bohéme As classic as opera gets: the most-performed work in Met history in the company’s most-performed production, by late director Franco Zeffirelli. An archetypal tragedy filled with gorgeous and deeply affecting music, Puccini’s timeless tale of love, camaraderie, jealousy, and loss in the garrets and cafés of bohemian Paris has reliably enchanted—and devastated—audiences since its 1896 premiere.