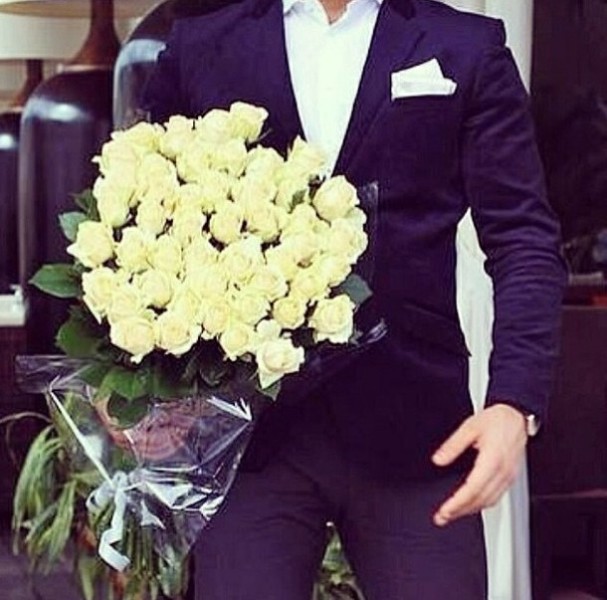 Recently I received an inquiry from a mother, who’s 17 – year-old son was slapped by his girlfriend for forgetting her birthday, declining an invitation to her celebratory dinner with her parents. He replied that he would be hanging out with the guys, remarking, “What’s the big deal?” after she got upset. While I don’t condone violence, her reaction was understandable.

The boy’s mother wanted my advice on how to make this a teachable moment. What could the son do to make amends and perhaps win back his girlfriend?

Most disturbing, a young man of seventeen seemed completely devoid of sensitivity towards others, especially people he supposedly cared about. I wondered, how does this boy treat his mother? Was there a father or male figure around and if so, how was that man treating his mother? How did this boy get to seventeen without understanding people who are special to us need to be treated accordingly? The mother was clearly upset by her sons behavior. Yet, I couldn’t help but ponder how this woman had raised her son to treat a woman that he’s supposedly fond of, so callously. Perhaps I’m being to harsh but these are the questions that crossed my mind.

My advice was that the young man pick an appropriate time to go to the young lady’s house with a big bouquet of flowers and beg forgiveness. Second item, that his mother help him plan, (so that she could give him some pointers) a special date to make up for the birthday that he botched.

As women, we can’t complain about men behaving badly when raising boys to value women with the highest esteem, is our responsibility. We have the capability to teach the next generation of men that women are to be held in high regard. It’s on us to teach respect, empathy, kindness and good manners. If not, we fail. We have to stop blaming the women’s liberation movement for the decay of how we’re treated. There are civilizations where women are educated and able to be professionals in the workforce, yet still, doors are opened, chairs pulled out, packages carried and they are valued as ladies.

If we want more princes, we need to breed them. If not, we have no right to complain. Collectively, if we teach sensitivity, respect, manners and insist on being treated like a lady from our sons, when they grow up, they will know what is expected of them. Then perhaps, over the course of a few generations, we could conceivably change everything, including how we are valued.

Often in my career as an etiquette expert, I’ve remarked, if all the rules of etiquette and protocol in the world are based on consideration and respect, we can follow this logic to consider that breakdowns in these areas are fodder for war. Therefore, we could make the argument that good manners can provide us with a slightly kinder gentler world.

Ok, its a large leap to say that forgetting a girlfriend’s birthday is the same as the path to war, but when I look at the news and see so many men in trouble for behaving badly towards women I have to believe that the solution exists within education.

With the holiday season upon us, it’s the time we traditionally wish for “Peace on earth and good will”. Let’s take into consideration, that world peace has a lot to do with how we raise the more aggressive half of our species. After all, we produce them, we should be able to guide them, with politeness, thoughtfulness, caring and respect, especially towards women.

In the end, the young man took my advice, things worked out, lesson learned. If we want more princes on this earth its up to us to cultivate them. We have the power to shape our world.