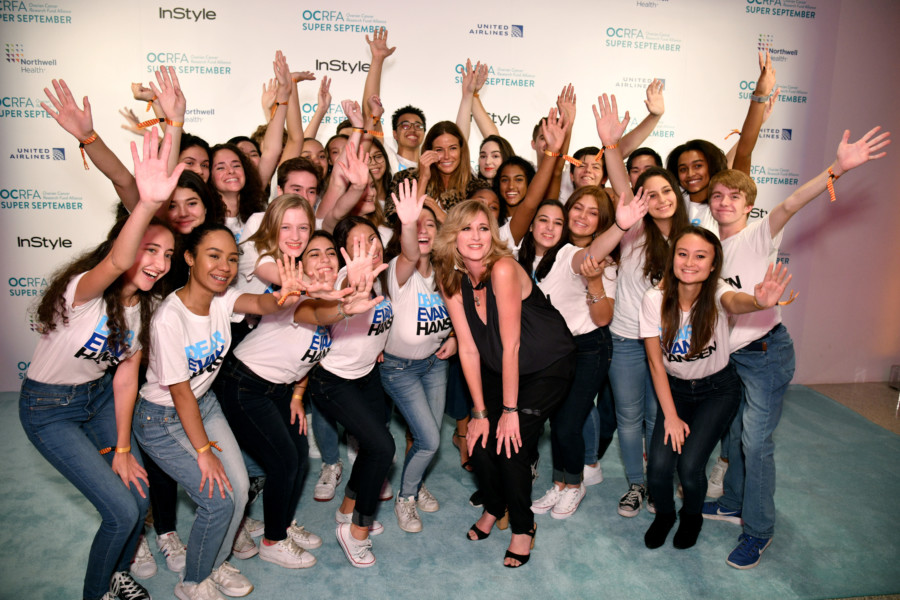 This week Ovarian Cancer Research Fund Alliance celebrated the restyling of its iconic designer sample sale and fundraiser, formerly known as Super Saturday and held in the Hamptons for 20 years, with a new name, date and look: OCRFA’s new SUPER SEPTEMBER took place at Manhattan’s Pier 17.  The two-day extravaganza was timed with Ovarian Cancer Awareness Month. 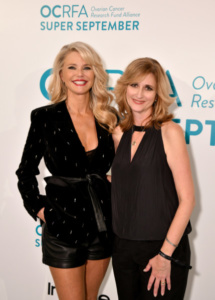 “I have been volunteering for 14 years. Initially I got involved because a friend of mine was a stylist. She said come on let’s do this. It will be fun,” said volunteer Beth Gordon as she discussed her passion for the organization and what brings her back time and time again. “I see many repeat designers here and some new ones which is simply great.” 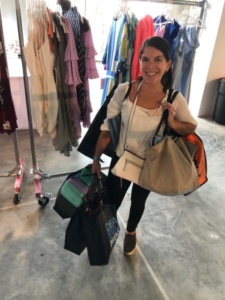 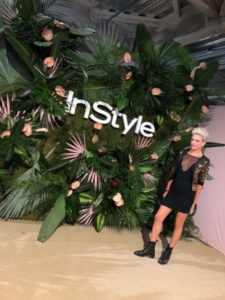 On Friday, hundreds of attendees continued to shop at the pier to find amazing deals with every dollar spent going to the charity. DJ Tina Romero played throughout the day. 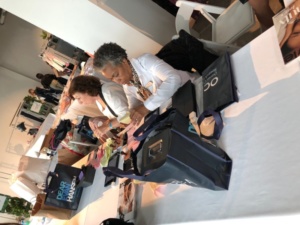 “I think it is a great charity and I just am happy to be here to make a difference. Women need to stick together to create good things,” said designer Monica Noone of Pennymeade at her hot selling booth. 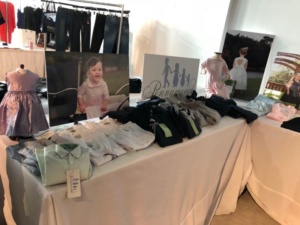 Ovarian Cancer Research Fund Alliance (OCRFA) is the largest global organization dedicated to fighting ovarian cancer. Ovarian cancer is the fifth cause of cancer-related death in women, with someone in the U.S. diagnosed with the disease every 24 minutes. 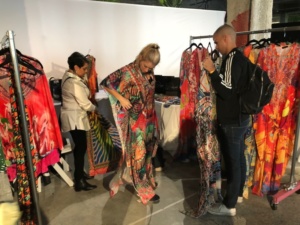 Super September remains OCRFA’s most significant fundraiser to support research and programs in the fight against ovarian cancer.